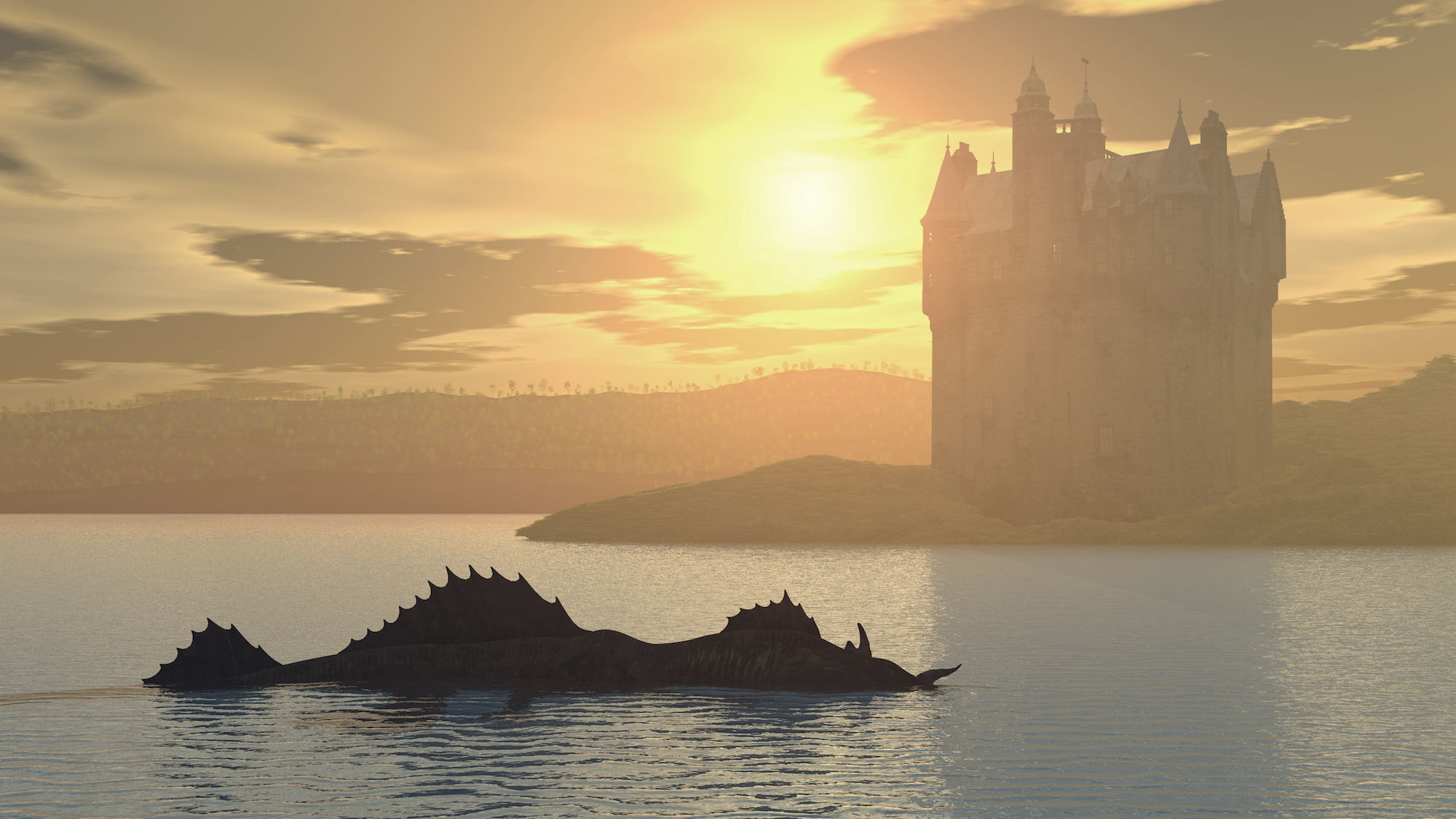 Hundreds of millions of years ago, the oceans were filled with sea scorpions that killed their prey with sidelong strikes of their long serrated tails, according to a study by researchers at the University of Alberta.

The findings followed discovery of a fossil of a new species of the eurypterid, Slimonia acuminata, near Lesmahagow, Scotland, the university said.

“Our study suggests that sea scorpions used their tails, weaponized by their serrated spiny tips, to dispatch their prey,” said Scott Persons, paleontologist and lead author of the study, published in The American Naturalist

The scorpions, were related to modern scorpions and horsehoe crabs, and had thin, flexible bodies and pinching claws that could grow up to three meters in length. Although the scorpions were inflexible vertically, they were very adept at moving horizontally.

“This means that these sea scorpions could slash their tails from side to side, meeting little hydraulic resistance and without propelling themselves away from an intended target,” Persons said. “Perhaps clutching their prey with their sharp front limbs eurypterids could kill pretty using a horizontal slashing motion.”

The research breaks new ground in the study of eurypterids. “Such a high degree of apparent lateral tail flexibility has not been previously recognized in eurypterids,” the new study said.

The side-winding tail was “an effective means of predatory attack and self-defense,” the study said. 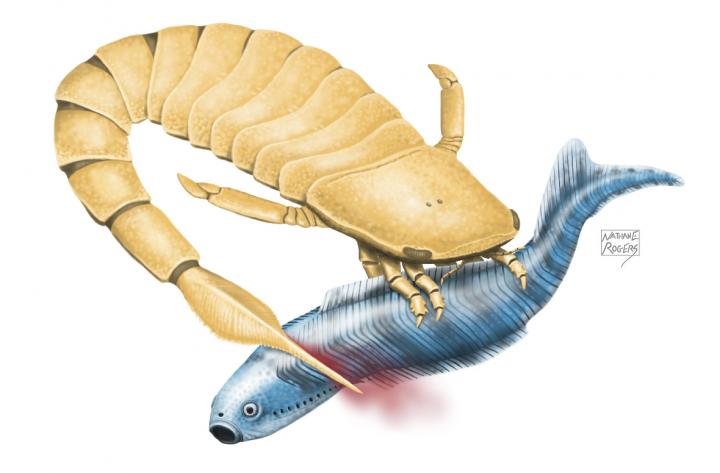