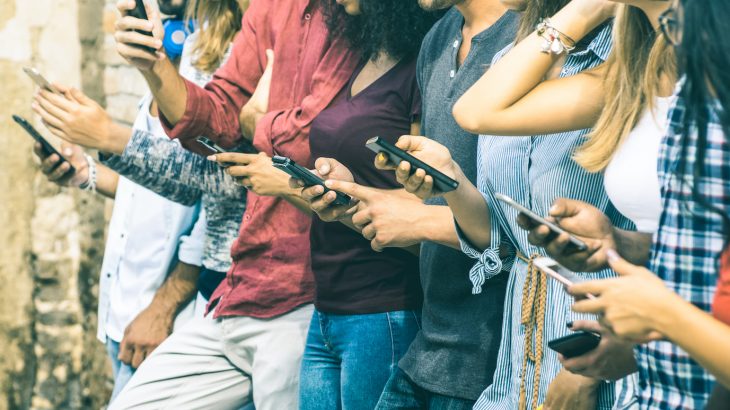 A new investigation from the Association for Psychological Science is contradicting the widely accepted theory that digital screen time is harmful to the mental health of adolescents. The study, which was focused on more than 17,000 teenagers, failed to produce significant evidence of any relationship between screen time and well-being.

Many recent studies have warned of the dangers associated with TV, gaming, or online activities, particularly at bedtime. The current research, however, found that the use of digital screens even 30 minutes before bedtime did not seem to have any effect on adolescent well-being. In addition, the experts determined that a teenager’s total screen time per day had little impact on mental health, whether on the weekends or weekdays.

“While psychological science can be a powerful tool for understanding the link between screen use and adolescent well-being, it still routinely fails to supply stakeholders and the public with high-quality, transparent, and objective investigations into growing concerns about digital technologies.”

The Oxford research is different from previous studies because it includes data from the United States, Ireland, and the UK. The team used an extremely thorough approach to analyze how much time adolescents spend in front of screens, including time-use diaries and self-reported usage.

The researchers were also meticulous in their investigation of well-being among teens, examining measures of psychosocial functioning, symptoms of depression, self-esteem, and mood based on data provided by both young people and their caregivers.

“Because technologies are embedded in our social and professional lives, research concerning digital-screen use and its effects on adolescent well-being is under increasing scrutiny,” said Orben.

“To retain influence and trust, robust and transparent research practices will need to become the norm – not the exception. We hope our approach will set a new baseline for new research on the psychological study of technology,” added Professor Przybylski.