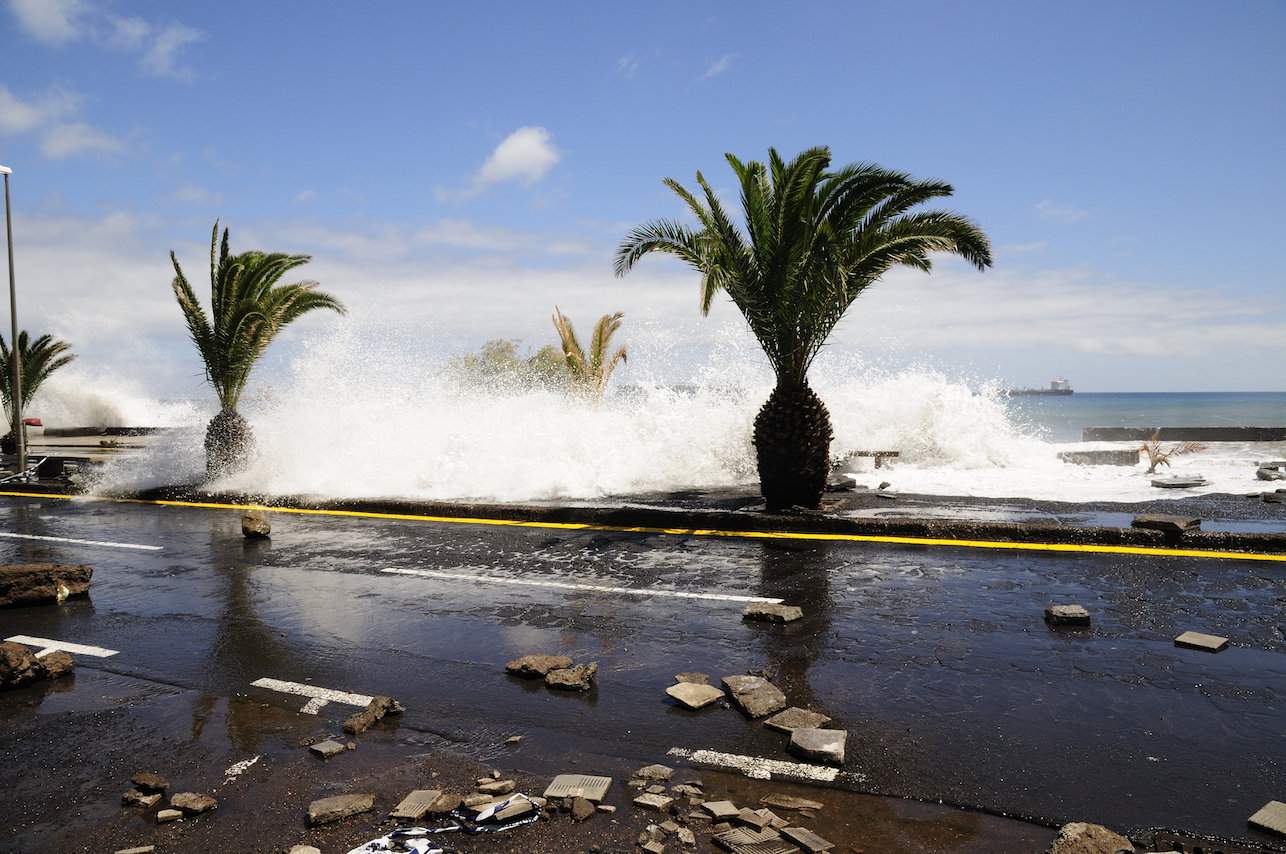 Experts at the University of Colorado at Boulder are reporting that sea level rise is steadily accelerating every year. The researchers analyzed 25 years of satellite data and estimated that this rate is climbing by about 0.08 mm annually.

“This acceleration, driven mainly by accelerated melting in Greenland and Antarctica, has the potential to double the total sea level rise by 2100 as compared to projections that assume a constant rate–to more than 60 cm instead of about 30,” said lead author Steve Nerem.

“And this is almost certainly a conservative estimate. Our extrapolation assumes that sea level continues to change in the future as it has over the last 25 years. Given the large changes we are seeing in the ice sheets today, that’s not likely.”

At the current rate, the sea level would rise 26 inches by the end of the century. Increasing air and ocean temperatures cause land ice to melt, which contributes to sea level rise. In addition, warmer water expands and the researchers found that this thermal expansion is responsible for about half of the global sea-level rise that has occurred over the last 25 years.

Estimating the acceleration of sea level rise is challenging, primarily because the rate can fluctuate as a result of ENSO cycles and volcanic eruptions. For example, the eruption of Mount Pinatubo in 1991 significantly decreased the global mean sea level. The team used climate models to account for these influences.

The experts also used data from the GRACE satellite gravity mission, which revealed that the acceleration is largely being driven by melting ice in Greenland and Antarctica.

“This study highlights the important role that can be played by satellite records in validating climate model projections,” said co-author John Fasullo. “It also demonstrates the importance of climate models in interpreting satellite records, such as in our work where they allow us to estimate the background effects of the 1991 eruption of Mount Pinatubo on global sea level.”

The researchers plan to expand upon this study using a longer time frame. They will also examine regional sea level rise in order to make better predictions on how specific coastal areas will be impacted.