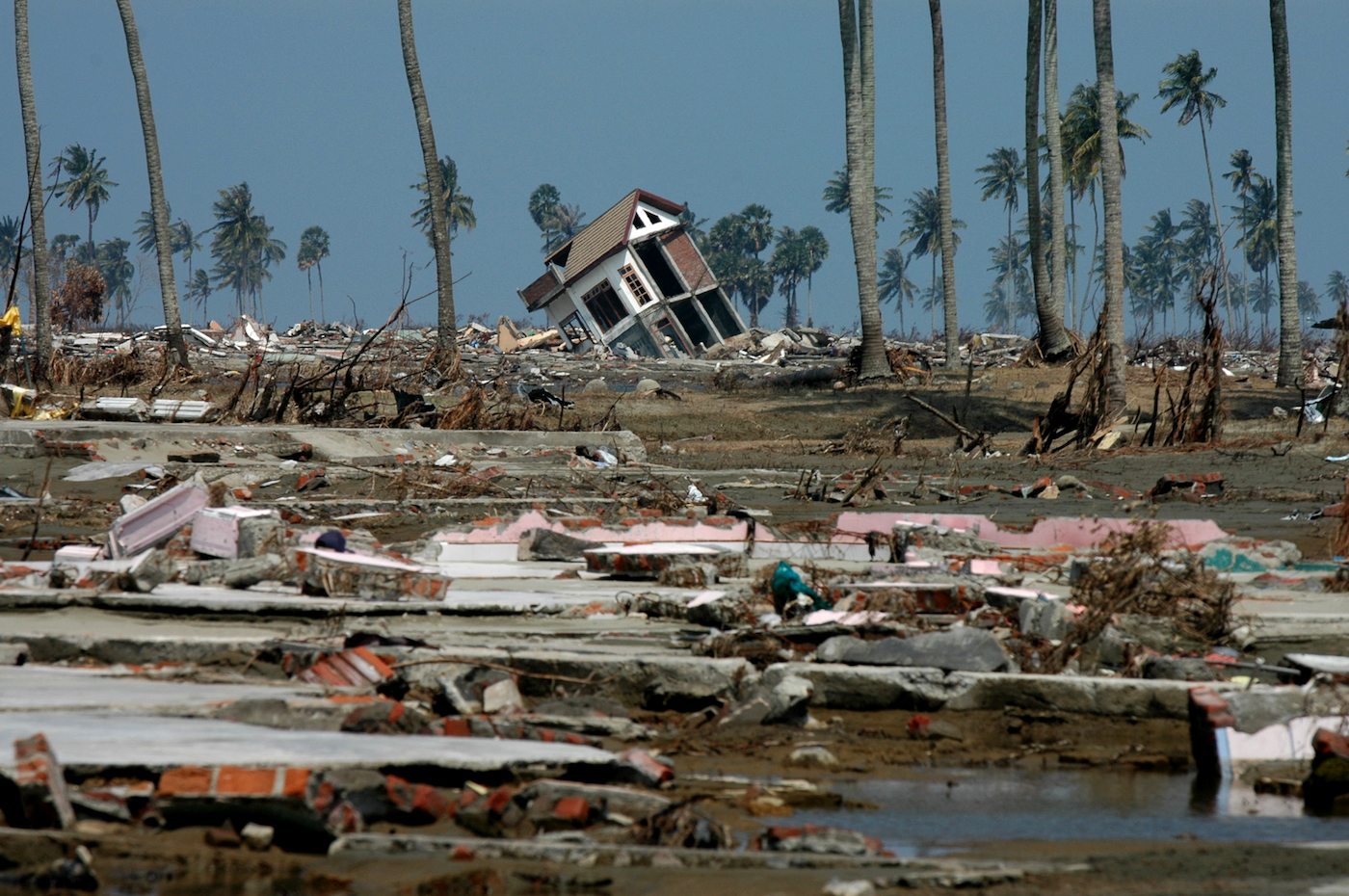 A recent study has found that the potential for catastrophic tsunami events is growing alongside the rise of global sea levels. Even if future sea level rise is limited to 12 inches, the risk for tsunamis will become much greater worldwide.

While the threat of rising sea levels to coastal communities is well-documented, the current analysis has revealed a much less-anticipated increase of flooding farther inland from tsunami events.

Robert Weiss is an associate professor in the Department of Geosciences at Virginia Tech. He played a critical role in creating computer models and data analytics frameworks for the study.

“Our research shows that sea-level rise can significantly increase the tsunami hazard, which means that smaller tsunamis in the future can have the same adverse impacts as big tsunamis would today,” said Professor Weiss, who also serves as director of the Disaster Resilience and Risk Management graduate education program funded by the National Science Foundation.

The research team simulated tsunamis under three conditions, including current sea level, a sea-level increase of 1.5 feet, and an increase of 3 feet. The tsunami events were simulated in a heavily populated region of China known as Macau, which is typically safe from tsunami risks today.

An earthquake would have to exceed a magnitude of 8. 8 in order to trigger widespread tsunami flooding in Macau at the current sea level. However, the researchers were surprised to find that the frequency of tsunami-induced flooding increased in Macau by 1.2 to 2.4 times for the 1.5-foot rise in sea levels and from 1.5 to 4.7 times for sea-level rise of 3 feet.

“We found that the increased inundation frequency was contributed by earthquakes of smaller magnitudes, which posed no threat at current sea level, but could cause significant inundation at higher sea-level conditions,” said study co-author Lin Lin Li.

According to the study authors, sea levels are predicted to rise up 1.5 feet by 2060 and 3 feet by 2100 across the region of Macau.

“Sea-level rise needs to be taken into account for planning purposes, for example for reclamation efforts but also for designing protective measures, such as seawalls or green infrastructure,” said Professor Weiss.

“What we assumed to be the absolute worst case a few years ago now appears to be modest for what is predicted in some locations. We need to study local sea-level change more comprehensively in order to create better predictive models that help to make investments in infrastructure that are or near sustainable.”