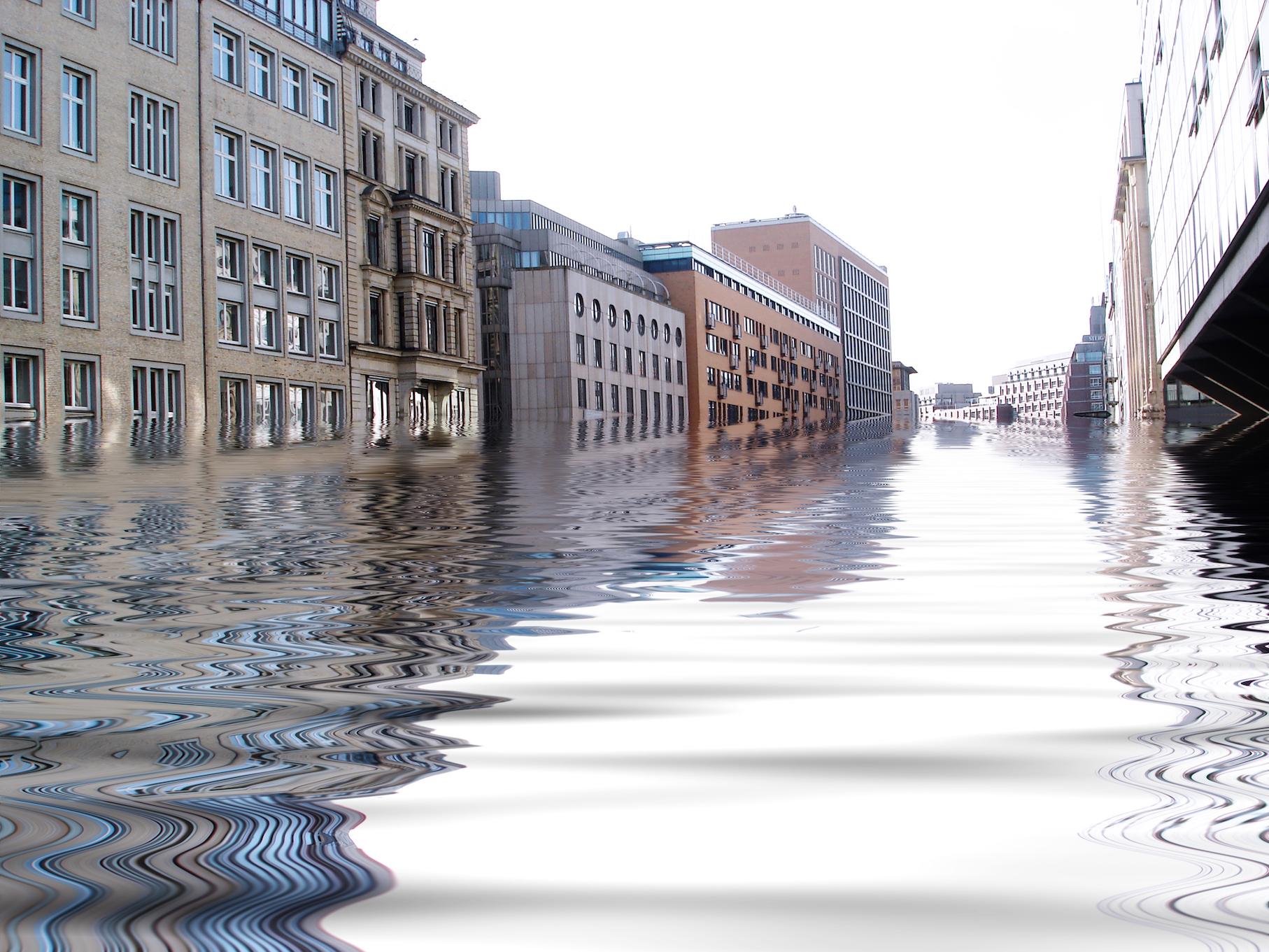 Coastal flooding will double in frequency over coming decades even with moderate amounts of sea-level rise, a new study says.

With only four to eight inches of sea level rise expected between now and 2050, coastal flooding will more than double, according to the study by from scientists from the U.S. Geological Survey (USGS), the University of Illinois at Chicago and the University of Hawaii.

In most coastal regions, the amount of sea level rise occurring in the coming decades is small, yet even gradual sea level rise can rapidly increase the frequency and severity of coastal flooding, according to the new study.

Previous studies of flooding caused by sea level rise focused on tide gauges and did not consider elevated water levels from waves leading to an underestimation of potential impact.

“Using models rather than individual tide gauges provides a comprehensive picture of the widespread vulnerability rather than at sparse points where observed data exist,” said lead author of the study, Sean Vitousek, who was a post-doctoral fellow at the USGS when he began this study. Vitousek is now a professor in the Department of Civil & Materials Engineering at the University of Illinois at Chicago.

Tropical regions will see the greatest increase in flooding, according to the study.

The economies of in low-lying Pacific island nations will be damaged, along with many of the world’s largest populated low-lying deltas (such as the Ganges, Indus, Yangtze, Mekong and Irrawaddy Rivers), the study found.

Most tropical atoll islands are on average only 1-2 meters above present sea level, the study said.

“And even in the high tropical islands such as Hawaii, Guam, American Samoa, U.S. Virgin Islands, Indonesia, and others, the majority of the population and critical infrastructure is located on a narrow coastal fringe at low elevations (1-2 m above present sea level) and thus susceptible to this increased flood frequency,” said USGS geologist and coauthor, Curt Storlazzi.

The study, published in the journal Nature Scientific Reports, can help government climate adaptation efforts in Hawaii and other U.S. affiliated Pacific islands, said coauthor Chip Fletcher, Associate Dean and Professor at the School of Ocean and Earth Science and Technology at the University of Hawaii.