Sea otters compete with dolphins over which animal is smartest • Earth.com 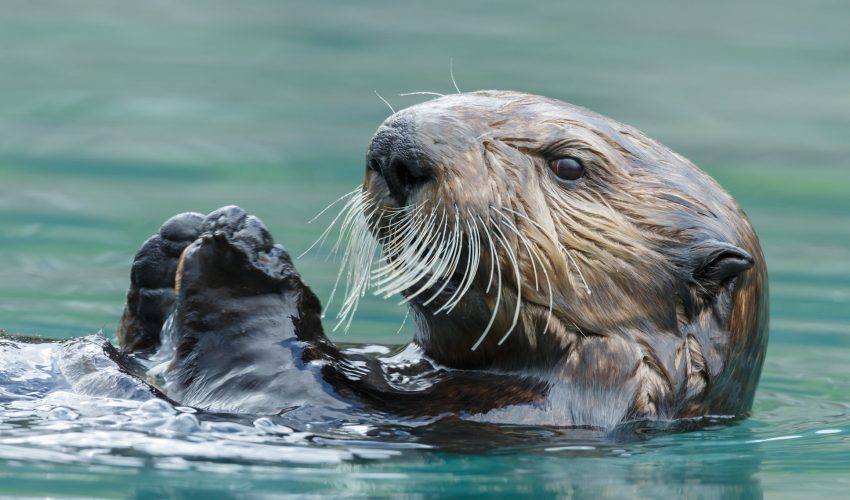 Sea otters compete with dolphins over which animal is smartest

Dolphins sure do get a lot of credit for their intelligence, as some studies have even named them the second-smartest animal on the planet. But it turns out that dolphins may have found some competition in sea otters. According to a new study, sea otters have been using tools for far longer than other marine animals, including dolphins.

The study was performed by scientists from the Smithsonian Conservation Biology Institute in Washington and was published in the journal Biology Letters. The team of researchers carefully studied over 100 wild sea otters living off the California coast.

According to the report, sea otters have been using stone tools for thousands, if not millions, of years. They have been spotted floating on their backs using rocks and sharp stones to help break open shellfish to eat.

While dolphins have also been known to use tools such as sponges to protect their noses while looking for food on the seafloor, they likely have only discovered this method within the past 200 years.

While dolphins typically learn how to use tools from their parents, sea otters seem to develop the skill naturally.