Scientists eye solar storms as cause of whale and dolphin strandings • Earth.com 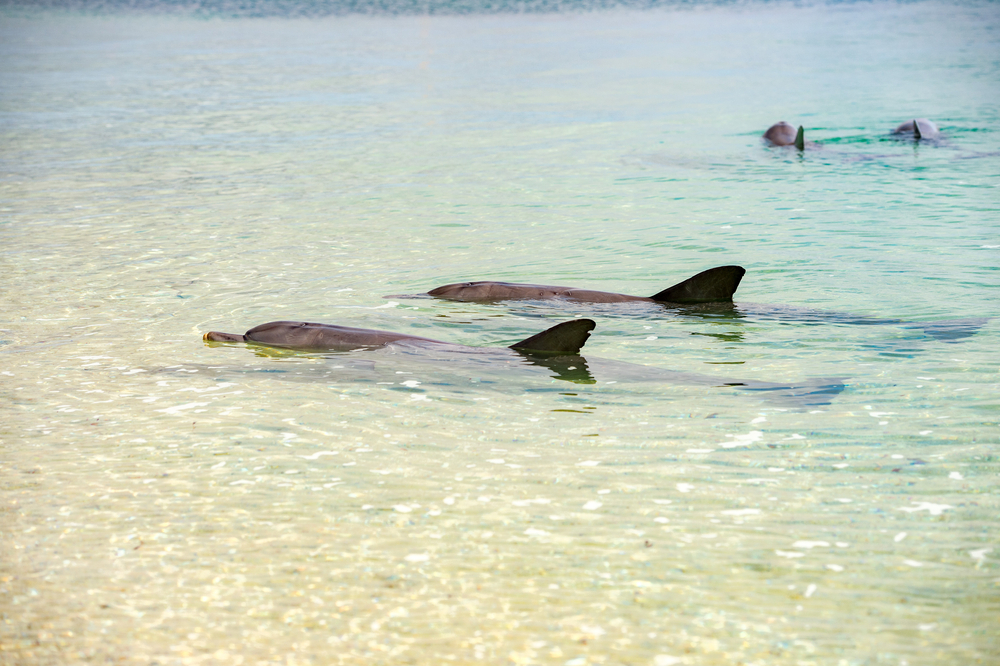 Scientists eye solar storms as cause of whale and dolphin strandings

What causes otherwise healthy marine animals to beach themselves? It’s a question that has had biologists puzzled for years. A new study by NASA and two other agencies is looking at a potential explanation for whale and dolphin strandings: solar storms.

The study was launched to find out why marine mammals wash up on beaches around the world. Some strandings involve only one or two animals. Other times, dozens or even hundreds of animals beach themselves.

In June 2015, 337 sei whales stranded themselves in Chile in what is believed to be the largest mass stranding ever recorded. That followed a nearby stranding of about 30 of the endangered sei whales in April 2015.

About 170 pilot whales were stranded in New Zealand in February 2015. Volunteers worked to rescue as many as possible, but more than 100 died.

To get to the bottom of the strange phenomenon, NASA teamed up with the Bureau of Ocean Energy Management and the International Fund for Animal Welfare.

Scientists have developed several working theories about the cause of whale and dolphin strandings over the years. Human causes such as sonar equipment, underwater oil drilling, naval exercises, and noise pollution have undergone intense scrutiny.

“However, these human-made influences do not explain most of the strandings,” NASA heliophysicist Dr. Antti Pulkkinen said in a press release. “Theories as to the cause include magnetic anomalies and meteorological events, such as extreme tides during a new moon and coastal storms, which are thought to disorient the animals.”

In other words, the weather in space – specifically, events like solar storms – may be throwing a wrench in sea creatures’ ability to navigate the ocean.

Biologists have speculated that some marine mammals use magnetic fields to orient themselves, and solar storms would throw that ability off, Pulkkinen added.

Now, scientists from the three agencies are mining data about space weather and whale and dolphin strandings to see if there’s a link between the two. Using decades of data from NASA, BOEM and IFAW, they plan to study whether strandings correlate with solar storms and other space weather phenomena.

“What we’re going to do is throw cold, hard data at this. It’s a long-standing mystery and it’s important that we figure out what’s going on,” Pulkkinen said.

Pulkkinen and his team hope to complete the study by September. If they can link solar storms and whale and dolphin strandings, the data could be used to predict stranding events in the future, they said.