Sea spiders in Antarctica breathe through holes in their legs • Earth.com 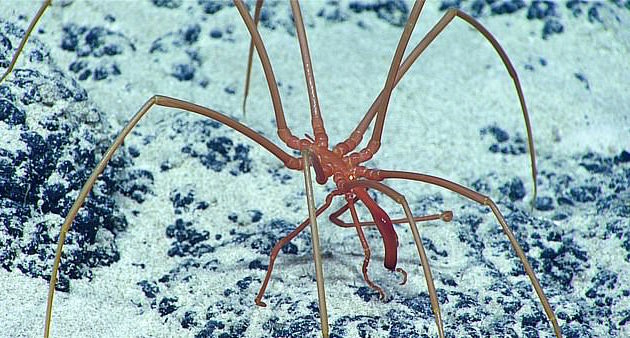 Sea spiders in Antarctica breathe through holes in their legs

Sea spiders, usually a few centimeters big in most regions of the world, can grow up to 20 inches across in the Southern Ocean in Antarctica.

Worms, sea sponges, and other marine species can also get monstrously big compared to their warm water relatives, and for years researchers have wondered why this paradox of size exists.

One prevailing hypothesis is that because creatures at these depths breathe less oxygen, they have slower metabolisms and can grow much larger than is typical for their species.

The researchers traveled to McMurdo Station in Antarctica and put six species of giant sea spiders native to the area through a rigorous set of exercises in different temperature waters.

The spiders were flipped upside down continually, and the researchers kept track of how many times a spider was able to right itself.

The researchers predicted that as the spiders were flipped in warmer waters, it would become harder and harder to flip right side up because of the oxygen demands and the drastic temperature changes.

This turned out to be far from the case, and the spiders were able to adapt quickly to the changes in temperature and performed as well as smaller sea spiders do in warmer waters.

“We were amazed that not only could the giant animals survive at much higher temperatures than they usually see, but they dealt with warm temperatures just like the smaller ones,” said Caitlin Shishido, the lead author of the study. “That’s not supposed to happen; larger animals should exhaust their oxygen supply and run out of gas much sooner than small ones.” 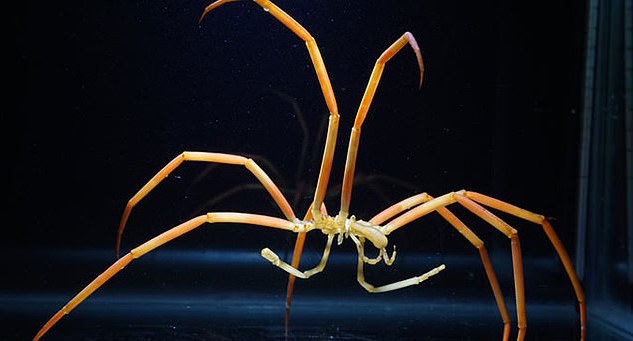 Sea spiders breathe through holes in their legs but with the giant sea spiders the researchers found the bigger the spider was, the more porous their legs were.

Large “swiss cheese” like holes covered the Antarctic sea spiders’ legs, and this could explain why the spider had no problem adapting to the higher oxygen demands in warmer waters.

It’s important to note that study was short-term and so long-term exposure to warmer temperatures might harm the giant sea, but the researchers say that the findings could indicate that sea spiders may be better suited to adapt to climate change than previously realized.

The researchers detailed their findings in the journal Proceedings of the Royal Society B.