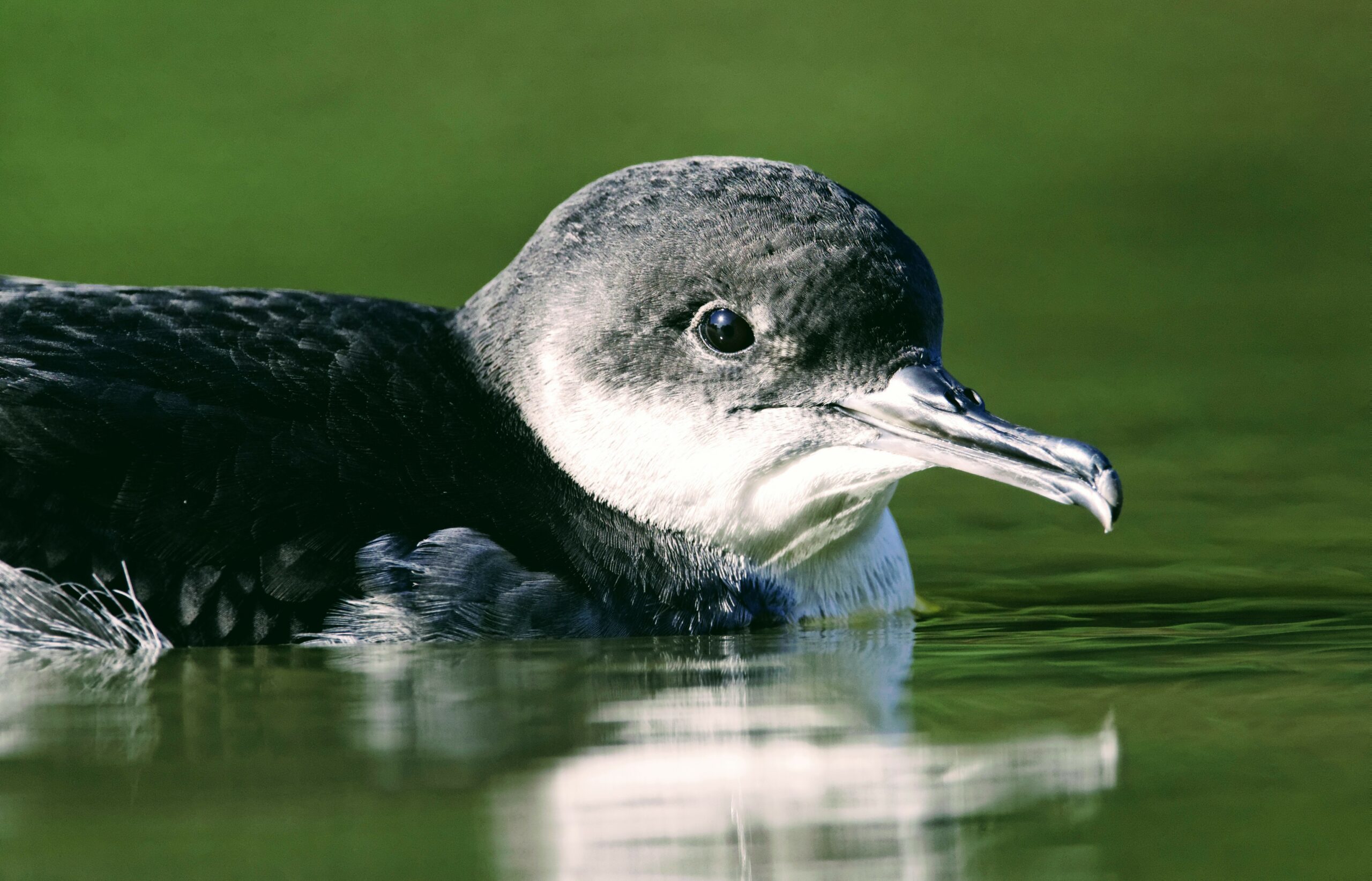 Researchers have found that cloudy ocean waters caused by climate change can make it harder for seabirds to catch fish. Off the coast of Ireland, on a small island called Little Saltee, the scientists attached trackers to the feathers of Manx shearwaters.

The aim of the study was to understand how underwater visibility affects seabirds’ when foraging for fish and other prey. It is the first study to examine the impact of ocean clarity on seabirds’ diving abilities.

“An increasingly turbid ocean may have negative consequences for oceanic consumers that use visual cues for prey capture,” wrote the researchers.

“Some fishes have reduced movement efficiency when foraging in turbid conditions, and one study found that fish biomass in the North Sea was 76–85% positively correlated with water visibility alone, suggesting that visibility is pivotal in the habitat preference of many fish species.”

Study lead author Jamie Darby is a marine ecologist in the School of Biological Environmental and Earth Sciences and the MaREI centre at University College Cork.

“The chemical and physical properties of the planet’s oceans are changing at an unnatural rate, bringing about challenges for marine life. One consequence of climate change is that large areas of our oceans are becoming cloudier,” explained Darby.

The research team investigated the diving patterns of the black and white Manx shearwaters in relation to local environmental conditions like cloud cover and water clarity.

Birds dove deeper when sunlight could penetrate further underwater, suggesting that visibility is key when diving for food. As the planet continues to warm, oceans will become cloudier, leaving seabirds to overcome this challenge.

“Our findings support the idea that the birds needed sufficient sunlight to be able to forage at depth,” said Darby. “While this study examined one particular seabird. The results can be extended to other animals. Many visually-dependent predators could find themselves struggling to find food as human activities continue to make the oceans murkier.”

The study is published in Proceedings of the Royal Society B.