Seabirds are damaging their health by eating plastic • Earth.com 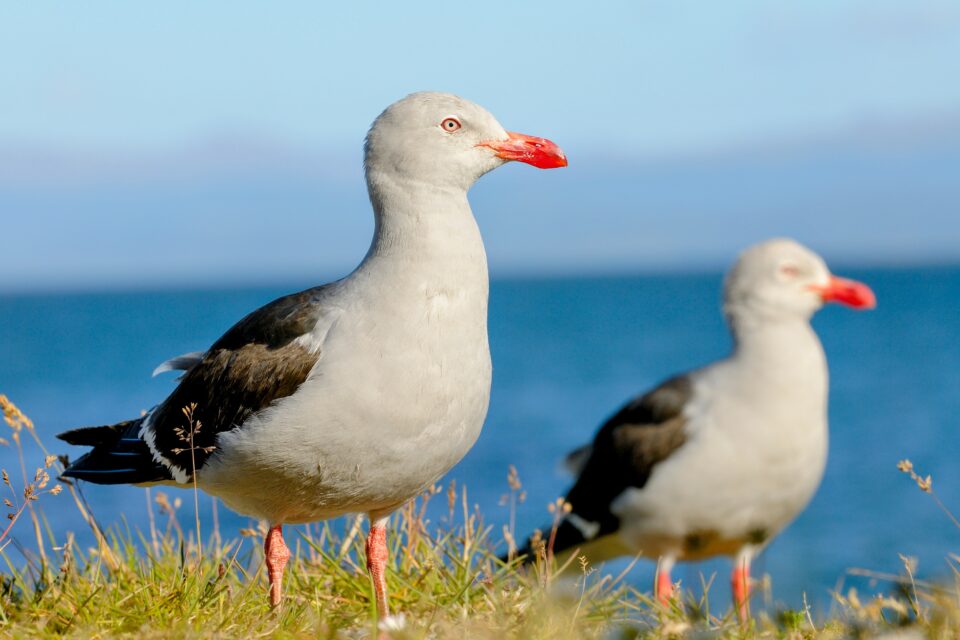 Seabirds are damaging their health by eating plastic

Seabirds from Marion Island near Antarctica, Gough Island in the south of the Atlantic Ocean, and the coasts of Western Australia and Hawaii have developed a dangerous habit: eating plastic.

A new study led by the Tokyo University of Agriculture and Technology has found that across 32 species of seabirds sampled from around the world, 52 percent ate plastic and accumulated its harmful chemical components in their bodies.

“Globally, approximately 400 million metric tons of plastics are produced each year, and a portion of these escape into the environment, eventually finding their way into the oceans,” said corresponding author Hideshige Takada, a professor in the Laboratory of Organic Geochemistry  at Tokyo University of Agriculture and Technology.

“When floating on the sea surface or stranded on beaches, plastics are exposed to UV radiation from the sun and break down into smaller fragments.”

These plastic fragments, similar in size to seabirds’ usual prey of small fish and insects, are not biodegradable, and they are light enough to move with the oceanic currents.

While the often lethal dangers of eating plastic are well-known, much less is understood about the biological consequences of consuming the additives that are used to bind, stabilize, and improve plastic materials.

By examining the chemical composition of oils from the preen gland of 145 seabirds from 16 different places in the world, the researchers detected high levels of additives in the birds that have ingested large plastic loads.

“The detection of additives demonstrated that significant portions of the world’s seabirds – 10 to 30 percent – are likely the accumulate chemicals directly from ingesting plastics, but the health consequences of this are not fully understood,” concluded Professor Tanaka.

Further research is needed to understand the effects of such a “diet” on seabirds and other animals, and to find ways of mitigating the harmful effects of plastic pollution on various ecosystems.

The study is published in the journal Environmental Monitoring and Contaminants Research.