Seafood lovers beware: there may be plastic in your mussels • Earth.com 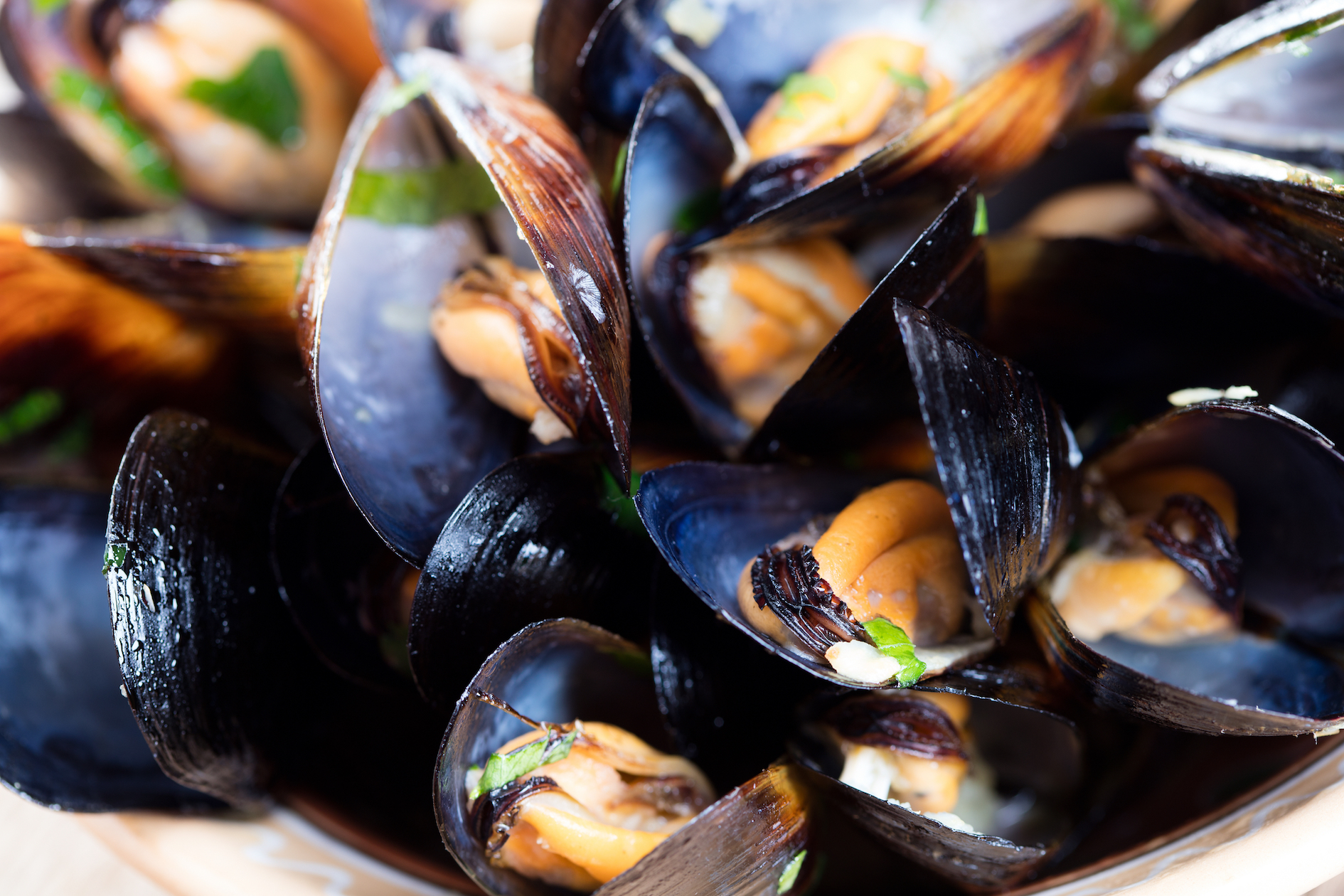 Seafood lovers beware: there may be plastic in your mussels

Mussels are a popular seafood that are eaten around the world and in many cultures. But this tasty dish may be containing slightly more unnatural ingredients than you would hope.

A new study has found that microplastics – which are tiny pieces of plastic less than 5 mm long – are contaminating mussels from the European Arctic to China.

Researchers from the Norwegian Institute for Water Research (NIVA) discovered that plastic had been found in mussels in Arctic waters, which they believe was being moved north by ocean currents and winds from European and America. Past studies have also found microplastics near countries like China, Chile, Canada, and the UK.

“Microplastics have been found in mussels everywhere scientists have looked,” says Amy Lusher, one of the study’s authors.

Off of Norway, the mussels contained 1.8 bits of microplastic on average. But the mussels in the supposedly pristine Arctic waters had the most plastic of any tested on the Norwegian coast – with 4.3 bits per mussel.

Although the impact of microplastics on humans and marine life when eaten is not known, researchers have suggested in the past that mussels could be a global bioindicator of microplastic pollution. This is because they live on the seabed – where many plastics end up – and stay in one place. “It’s a warning signal that we need to do something about reducing the input of plastic to the ocean,” says Richard Thompson, a professor and expert on microplastics at Plymouth University.

Thompson’s research has shown that extremely high levels of plastics in the seabed can harm animals such as lugworms – which live in the seabed – and build up in their tissues. However, most microplastics pass through the guts of both shellfish and humans, and it is not known if they cause any harm to our bodies. However, this is still a cause for concern simply from the standpoint of how much plastic is filling up our oceans. Whether or not it is detrimental to consume small bits of plastic, we can all agree they don’t belong in the ocean.