Over 80 percent of the world’s tap water contains plastics • Earth.com 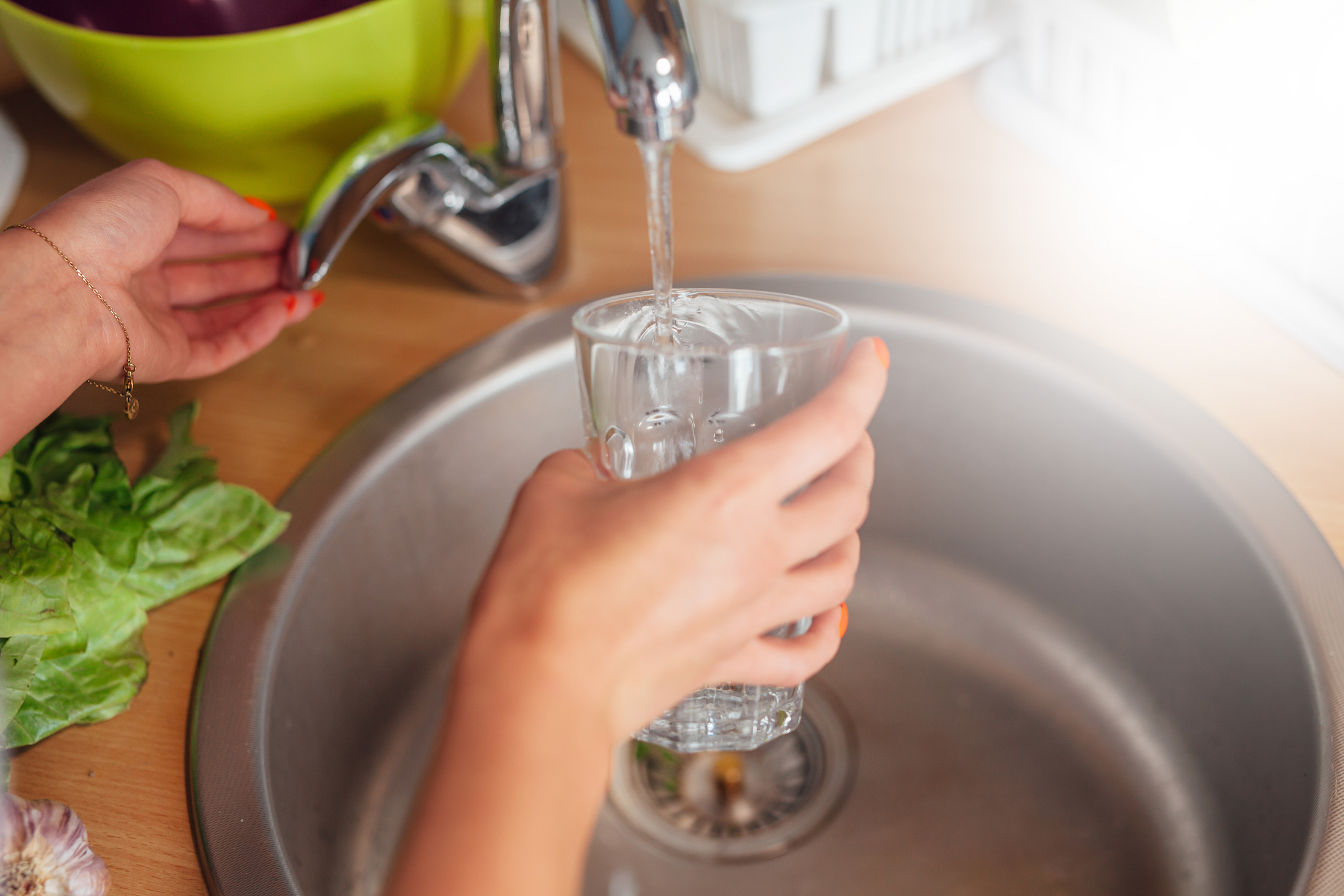 Over 80 percent of the world’s tap water contains plastics

Microplastics are tiny plastic fragments and miniscule fibers found in synthetic clothing. Previous studies have shown that microplastics have infiltrated bodies of water and the animals that live there, and now researchers have detected an alarming amount of microplastic contamination in tap water.

Scientists from the University of Minnesota tested 159 tap water samples from all over the world. They used standard techniques to remove other types of contaminants from the water, and found that 83 percent of the samples were polluted with plastic fibers. The researchers also found some contamination in samples of bottled water as well.

The United States had the highest level of polluted tap water, with microplastic contamination found in 94 percent of the samples. According to The Guardian, tainted tap water was found at sites including Congress buildings, the Environmental Protection Agency’s headquarters, and Trump Tower in New York.

India and Lebanon had the second highest rates of tap water plastic contamination, while the lowest rates of pollution were found in European countries such as Germany and France. Despite producing the least contaminated water samples, an average of 72 percent of water was still found to be polluted with plastic fibers in these regions.

Dr. Sherri Mason is a microplastic expert at the State University of New York who participated in the study, which was conducted for Orb Media and published in The Guardian.

“We have enough data from looking at wildlife, and the impacts that it’s having on wildlife, to be concerned,” said Dr. Mason. “If it’s impacting [wildlife], then how do we think that it’s not going to somehow impact us?”

Dr. Anne Marie Mahon from the Galway-Mayo Institute of Technology led a previous investigation into microplastic contamination of tap water in Ireland. Dr. Mahon explained that the two main concerns are tiny plastic particles and the chemicals or pathogens that microplastics can harbor.

“If the fibers are there, it is possible that the nanoparticles are there too that we can’t measure,” said Dr. Mahon. “Once they are in the nanometer range they can really penetrate a cell and that means they can penetrate organs, and that would be worrying.”

While the potential health consequences of microplastics in tap water are unknown, the source of the problem is also unclear. Everyday activities such as wearing and washing clothes that contain plastic fibers are likely to be a major contributor to the pollution. Experts warn that plastic waste management must be improved before it is too late to get it under control.