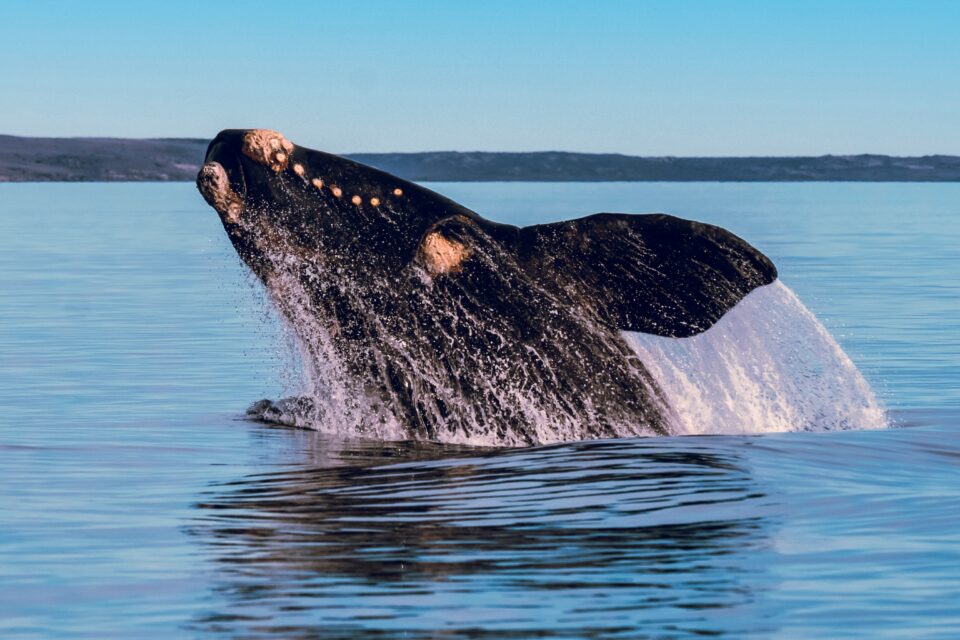 Recently, the Monterey Bay Aquarium Seafood Watch program released several draft assessments of fisheries that pose a threat to the survival of the north Atlantic right whale. The assessments include proposals to “red list” the U.S. American lobster fishery, Jonah crab fishery, and other trap, pot and gillnet fisheries.

The Seafood Watch red list classification is a way to inform consumers and businesses to avoid certain fish that have been caught or farmed in ways that have a high risk of harming wildlife or the environment. Currently, more than 25,000 restaurants and other businesses including Red Lobster and Whole Foods have committed to avoid red-listed seafood.

“When consumers order lobster or crab, they don’t expect it to jeopardize the future of a critically endangered species — it’s beyond time for these fisheries to adapt. Oceana applauds Seafood Watch for flagging concerns about the impact these fisheries are having on North Atlantic right whales and NOAA’s ineffective regulations to protect them.”

“Every vertical fishing line and gillnet is a risk to the remaining North Atlantic right whales, which can cause entanglements around their mouths, fins, and tails; make it difficult for them to swim and feed; cause life-threatening infections; and sever their fins and tails,” said Brogan.

“To give this species a fighting chance, we must reduce the number of vertical lines and gillnets in the water. Inaction has consequences, as demonstrated by these draft assessments from Seafood Watch. Until fishery managers take their responsibility to save North Atlantic right whales seriously and enact meaningful protections, seafood retailers, consumers, and restaurants might be taking seafood from these fisheries off the menu.”

There are still business practices that could change to lessen the threat by these fisheries to north Atlantic right whales. Oceana recommends a reduction in the number of vertical lines and gillnets and the development of alternative fishing gear. Seasonal closures of fishing during times when whales are present should also be expanded. Finally, an improvement of transparency and tracking of fish would be helpful to the beleaguered whales.

As of now, tangling in fishing gear is a leading cause of death for North Atlantic right whales. Their population peaked at an estimated 21,000 individuals, and then dropped to less than 100 in the 1920s. By 2010, the whale’s population had risen to 483, but that trend has since reversed.

According to a report from Oceana, Seafood Watch assessments and recommendations have proven to be a powerful motivator for fisheries with significant conservation challenges to improve their practices. Seafood Watch is accepting comments on the proposal until February 28.