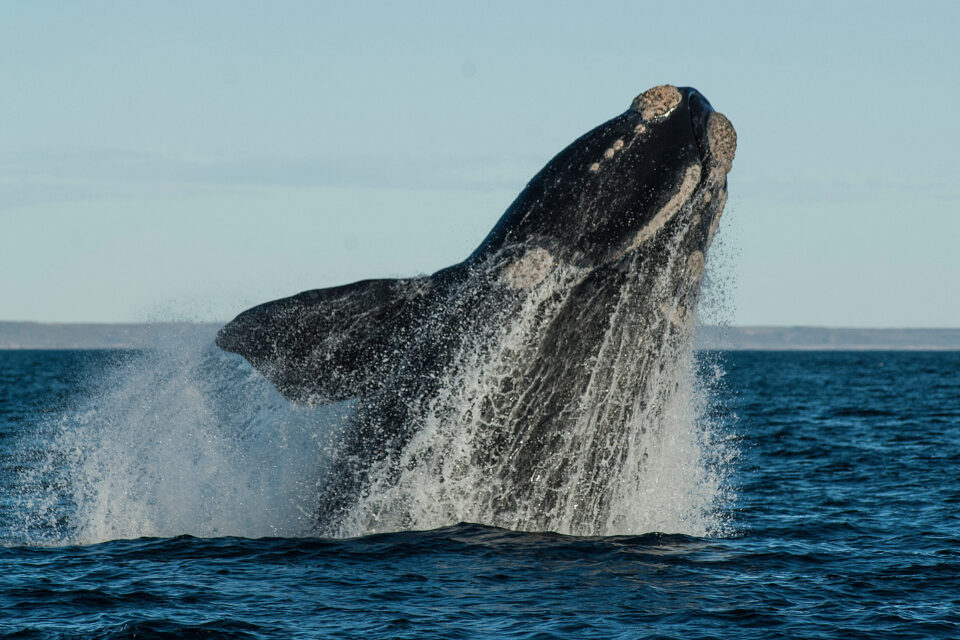 North Atlantic right whales are a critically endangered species with a past of being targeted by whaling, a historical tragedy that they have never recovered from.

A new population estimate by the North Atlantic Right Whale Consortium shows the whale numbers continue on a downward plunge. From 2019 to 2020, the estimated population dropped from 366 to 336, a decline of 8 percent.

Along with this report came another confirmation of the sad state of affairs. The National Marine Fisheries Service (NMFS) drafted a new Stock Assessment Report showing that the number of whales which can die and still support the species recovery fell to 0.7. The North Atlantic right whale death rate is also up from 18.6 annual deaths in the previous report to 27.4 whales per year from 2014 to 2018. “The new population and mortality estimates for North Atlantic right whales are upsetting and alarming. Losing nearly 10% of a critically endangered species in one year is drastic and should be a wake-up call that the situation facing these whales is more dire and urgent than ever before,” said Whitney Webber, campaign director for Oceana in the United States.

“There’s zero time to waste – political finger-pointing, process delays, and industry opposition are decimating North Atlantic right whales. This downward trajectory must be reversed if the species is to survive another generation. Oceana calls on the U.S.  government to act now before these whales disappear from our coasts forever.”

Historically, the North Atlantic right whale population reached a high estimate of 21,000 individuals, which dropped to possibly less than 100 by the 1920s.

After whaling right whales was banned in 1935, the population slowly climbed to about 483 animals in 2010. Population numbers are now again at alarmingly low levels.

Due to the slow speed the whales swim at (around 6 miles per hour) often near the surface, collision with ships is a leading cause of death. Ships moving at fast speeds cannot maneuver to avoid the marine mammals.