Seasonal allergies intense? Climate change may be to blame • Earth.com 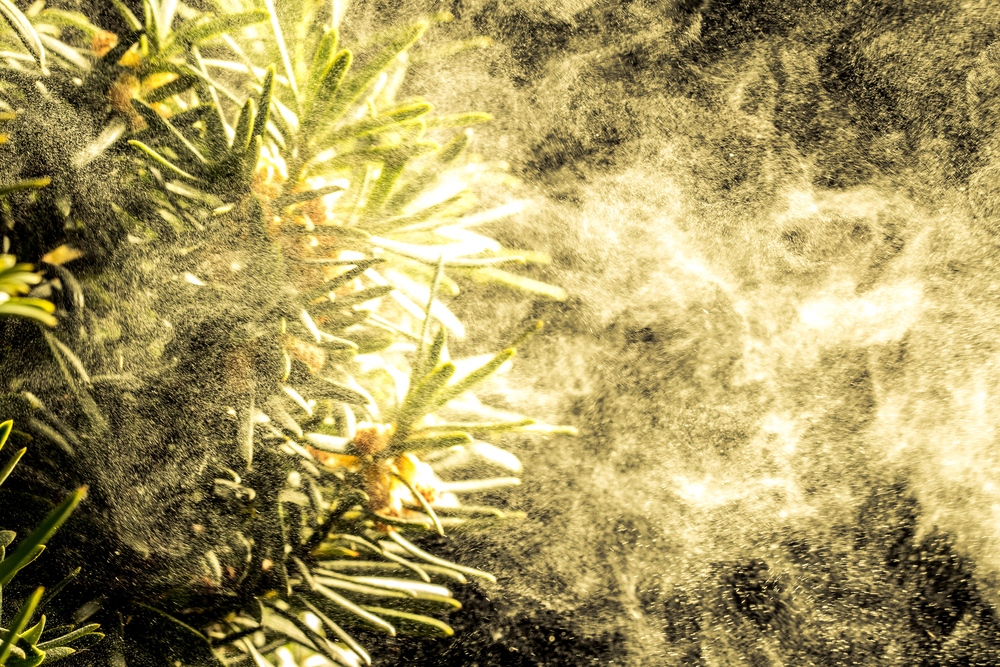 Seasonal allergies intense? Climate change may be to blame

If you think your seasonal allergies are worse than usual this year, you may be right – and climate change seems to be behind it.

Climate scientists have been recording earlier starts to spring, warm winters with more rain and snow, and longer growing seasons, which leads to more pollen in the air longer, they said. For the more than 50 million Americans who struggle with seasonal allergies, that’s bad news.

“Some research has suggested that the warming trend that we have in our environment is causing the pollen seasons to start a little bit earlier, and extend a little bit longer,” said Dr. Stanley Fineman, a Georgia allergist and immunologist, told NBC News.

That longer pollen exposure means allergy sufferers are battling symptoms longer, said Fineman, is is a past president of the American College of Allergy, Asthma and Immunology.

The claims are backed by research into seasonal changes in the United States over the past few years.

Between 1995 and 2011, the pollen season around the U.S. grew longer by 11 to 27 days, according to a report released by the Allergy and Asthma Foundation of America. Increased atmospheric carbon encourages plants like ragweed to grow faster and larger, the report noted. Higher carbon levels can actually make pollen that produces a stronger allergic reaction among people who suffer seasonal allergies, the researchers found.

Warming temperatures can affect the protein composition of pollen and fungal spores, the American Academy of Allergy Asthma & Immunology writes on its website. Changes in weather patterns can also affect how pollen spreads.

Tree pollen is also exploding. A video that captured the massive pollen release of a pine tree in Cumberland County, New Jersey went viral this week after it was posted on Facebook.

In 2014, a team of climate experts around the country recorded observations about changing climate conditions all over the country. They found that the rise of average global surface temperatures were having an effect inside the U.S.

“Summers are longer and hotter, and extended periods of unusual heat last longer than any living American has ever experienced. Winters are generally shorter and warmer. Rain comes in heavier downpours,” the team wrote in their peer-reviewed National Climate Assessment. “People are seeing changes in the length and severity of seasonal allergies, the plant varieties that thrive in their gardens, and the kinds of birds they see in any particular month in their neighborhoods.”

And while much of the focus this time of year is on seasonal allergies caused by pollen, warmer and wetter winters can also lead to more fungal growth. Fungal spores are another irritant.

“Flooding and severe storms can result in damp buildings and resultant mold exposure,” the AAAAI website said. “In addition to triggering allergic reactions, increased mold spore exposures have been linked to other lung diseases.”

This spring, there has been a huge jump in the number of people who are suffering seasonal allergies for the first time, the organization told NBC.

Symptoms of seasonal allergies – also called hay fever or allergic rhinitis – include itchy, burning or watery eyes; itchy, stuffy or runny nose; sneezing; and itching of the roof of the mouth. In some cases, seasonal allergies can lead to allergic asthma, which can cause coughing, wheezing and inflamed airways. Seasonal allergies can also raise the risk of sinus infections, bronchitis and other respiratory illnesses.

Anyone experiencing symptoms of allergies or allergic asthma should consult their doctor about relief strategies, from home treatment to over-the-counter or prescription medications.

Allergy sufferers should avoid pollen during the growing season, by exercising indoors, closing windows and using an air conditioner as needed.