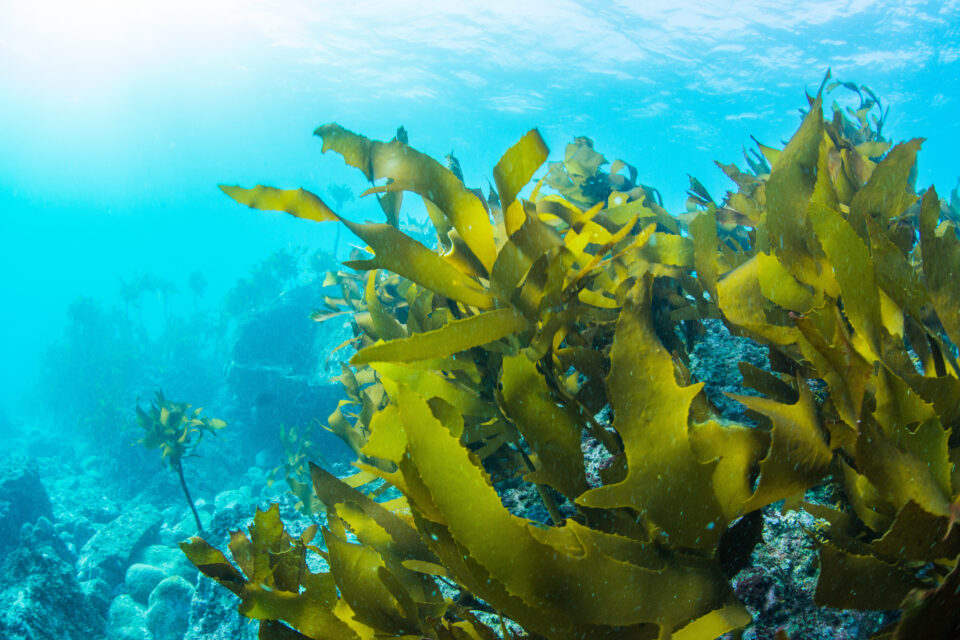 In a new study led by the University of Bristol, experts have used seaweed nanomaterials to create a strong battery separator. The research represents a major step toward greener and more efficient energy storage.

In collaboration with Imperial College and University College London, the Bristol team has succeeded in making a strong separator from seaweed materials.

According to the researchers, the fibers containing these seaweed-derived nanomaterials not only stop crystals from the sodium electrodes penetrating the separator, but also improve the performance of the batteries.

Study first author Jing Wang is a PhD student in the Bristol Composites Institute (BCI). He worked with Dr Amaka Onyianta, who created the cellulose nanomaterials

“The aim of a separator is to separate the functioning parts of a battery (the plus and the minus ends) and allow free transport of the charge. We have shown that seaweed-based materials can make the separator very strong and prevent it being punctured by metal structures made from sodium. It also allows for greater storage capacity and efficiency, increasing the lifetime of the batteries – something which is key to powering devices such as mobile phones for much longer,” said Wang.

“I was delighted to see that these nanomaterials are able to strengthen the separator materials and enhance our capability to move towards sodium-based batteries. This means we wouldn’t have to rely on scarce materials such as lithium, which is often mined unethically and uses a great deal of natural resources, such as water, to extract it.”

Professor Steve Eichhorn who led the research at BCI, said this work demonstrates that greener forms of energy storage are possible, without being destructive to the environment in their production.

The research is published in the journal Advanced Materials.