Secrets of legumes and their symbiotic bacteria revealed • Earth.com 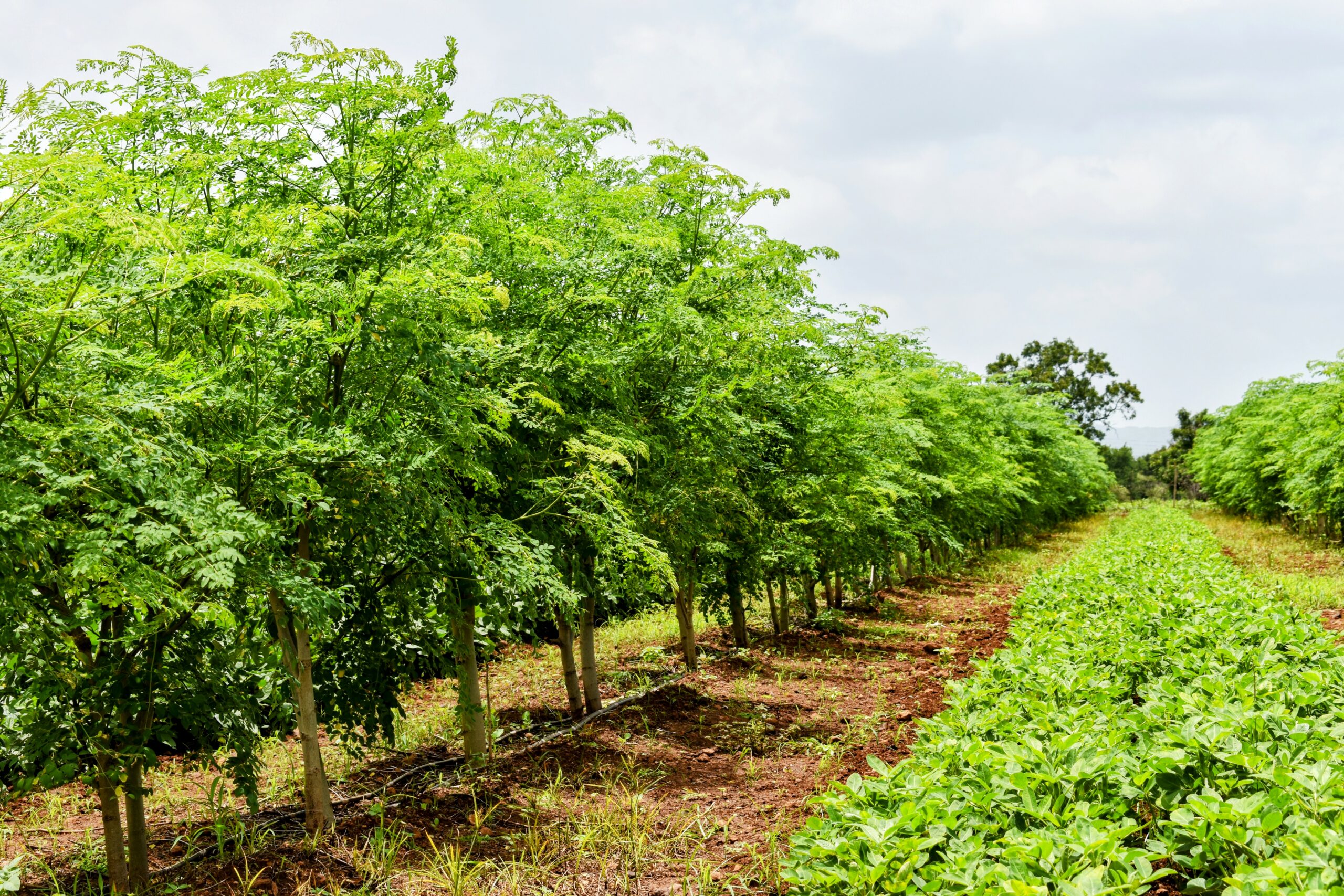 Secrets of legumes and their symbiotic bacteria revealed

The roots of legume plants are home to symbiotic bacteria that can fix nitrogen from the air and turn it into ammonia, a crucial nutrient for plants. In return, the plants shelter the bacteria in their root nodules, providing necessary sugars and oxygen for their survival. A new study led by the Centre of Excellence for Plant and Microbial Science (CEPAMS) has identified the genetic processes that make this symbiotic relationship possible.

In order to fuel their chemical reactions, the bacteria need oxygen. However, too much oxygen inhibits a key enzyme that turns nitrogen into ammonia. Thus, to support the plant-bacteria symbiosis, the amount of oxygen reaching plant roots needs to be just right.

According to the scientists, a molecule called leghemoglobin is crucial for regulating the amount of oxygen found in the roots of plants. Like hemoglobin, a molecule that carries oxygen to our blood, leghemoglobin also binds to oxygen and gives legume nodules their pink color. The researchers have identified two transcription factors that control how much leghemoglobin was made in legume nodules.

“This gives a key insight into how legume plants create the microaerobic environment needed for nitrogen-fixation. This knowledge could be useful for improving nitrogen-fixation in legumes and would be essential for transfer of nodulation to non-legume crops,” explained corresponding author Dr. Jeremy Murray, a group leader at CEPAMS. “While many genes involved in other nodulation processes have been identified, this is the first breakthrough on the gene regulatory network involved directly in control of nitrogen fixation.”

Dr. Murray and his team investigated a family of proteins in plants that has several members with roles in nodulation, and found that two proteins – NIN and NLP2 –were produced in symbiosis-housing nodules and played a fundamental role in nitrogen fixation. Plants lacking these proteins had smaller and less-pink nodules, and significantly lower levels of leghemoglobin.

These findings also shed more light on the evolution of these crucial symbiotic processes. The scientists discovered that other members of the transcription factors family regulate the production of non-symbiotic hemoglobins fo    und in plants, and are closely involved in the plants’ response to low oxygen levels.

“This was exciting because it suggests that these transcription factors and their hemoglobin targets were recruited to nodulation as modules to help improve energetics in nitrogen-fixing cells, giving a rare glimpse into how this symbiosis evolved,” concluded Dr. Murray.