One-third of plants are completely reliant on animal pollinators • Earth.com 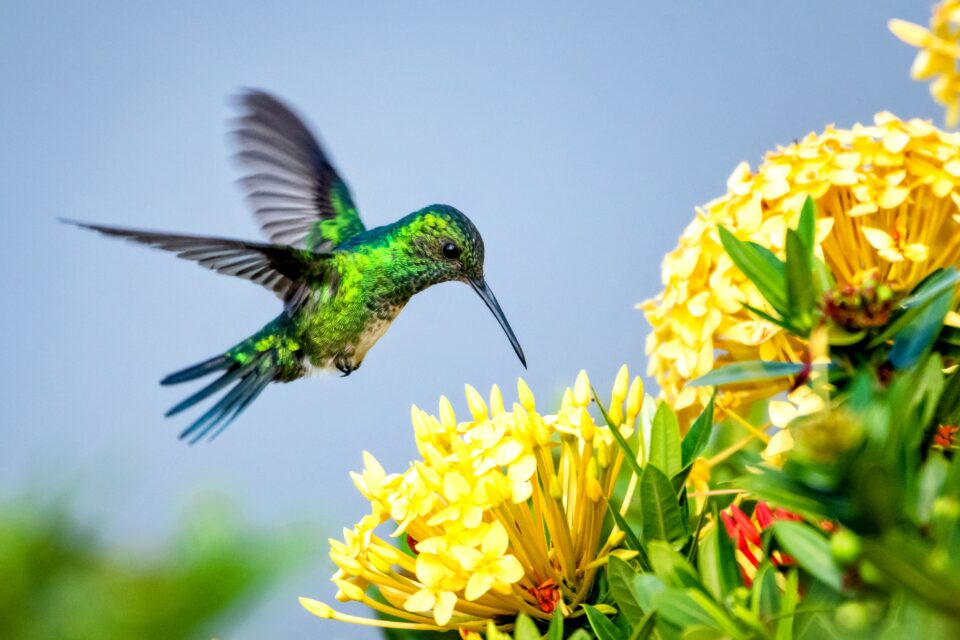 One-third of plants are completely reliant on animal pollinators

While many plants are able to produce seeds through “auto-fertility” pollination, around 175,000 plant species completely rely on animal pollination for their future survival. A new study from Stellenbosch University is investigating how the biodiversity of Earth’s natural ecosystems will be impacted by the loss of animal pollinators.

The study was initiated after a global pollination assessment outlined a gap in our understanding of how much plants rely on animals for pollination. “Our synthetic research addresses this gap, and enables us to link trends in pollinator biodiversity and abundance to consequences for plants at a global level,” explained study senior author Professor Tiffany Knight.

By comparing the production of auto-fertilized seeds to those that are dependant on pollinators, the researchers were able to gain insights into the importance of these plants, with existing data lacking a concise structure for usability.

The consolidated data represents 1,528 experiments, with data collected from 1,392 plant populations and 1,174 species across every continent except Antarctica. The data ultimately reveals that around 33 percent of plants would produce no seeds without animal pollinators, with over 80 percent facing reduced fertility levels.

“Recent studies show that many pollinator species have gone down in numbers, with some even having gone extinct. Our finding that large numbers of wild plant species rely on pollinators shows that declines in pollinators could cause major disruptions in natural ecosystems,” warned Dr. Rodger.

Despite the prevalence of auto-fertility, pollinators would not need to completely disappear for these detrimental effects to occur.

“If there are fewer pollinators to go around or even just a change in which pollinator species are most numerous, we can expect knock-on effects on plants, with affected plant species potentially declining, further harming animal species and human populations depending on those plants. Pollinators aren’t only important for crop production, but also for biodiversity,” explained study co-author Professor Mark Van Kleunen.

The research also highlights other knock-on effects. Dr. Rodger noted that problematic weeds (which do not rely on pollinators) could spread excessively as pollinators decline.

According to study co-author Dr. Joanne Bennet, the extinction of pollinator-dependent plants could result in a detrimental feedback loop. “If auto-fertile plants come to dominate the landscape, then even more pollinators will be negatively affected because auto-fertile plants tend to produce less nectar and pollen.”

However, the research team hopes their study may help prevent the further decline of animal pollinators and the plants that depend on them.

“We lack high quality long-term monitoring data on pollinators in Africa for example, including South Africa, although some work has been started in this regard. We hope that our findings will stimulate more of this kind of research, so that we can detect pollinator declines and mitigate their impacts on biodiversity,” said Dr. Rodger.