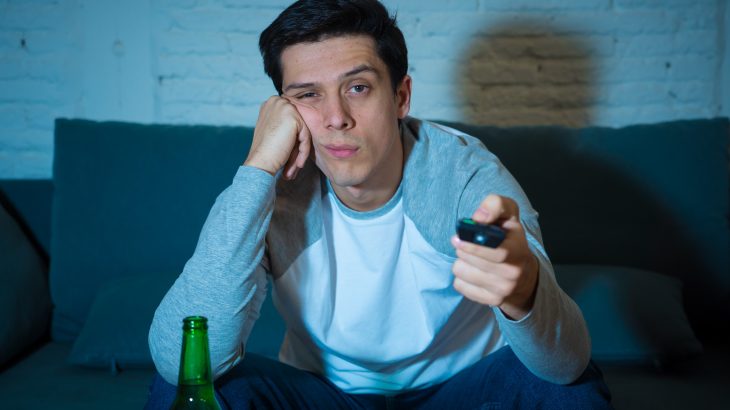 “This is the first study that definitively shows a strong association between not moving and cancer death,” said Dr. Gilchrist. “Our findings show that the amount of time a person spends sitting prior to a cancer diagnosis is predictive of time to cancer death.”

“Conversations with my patients always begin with why they don’t have time to exercise,” said Dr. Gilchrist. “I tell them to consider standing up for 5 minutes every hour at work or taking the stairs instead of the elevator. It might not sound like a lot, but this study tells us even light activity has cancer survival benefits.”

The investigation was focused on data from the REGARDS cohort study, which involved more than 30,000 U.S. adults over the age of 45.

More than 8,000 participants, who were cancer-free at the time of enrollment, wore an accelerometer to track their activity for seven consecutive days. The monitoring data was collected between 2009 and 2013.

After an average follow-up of five years, 268 participants died of cancer. The analysis of data showed that a longer duration of sedentary behavior was independently linked to a greater risk of cancer mortality.

“Our findings reinforce that it’s important to ‘sit less and move more’ and that incorporating 30 minutes of movement into your daily life can help reduce your risk of death from cancer,” said Dr. Gilchrist.

“Our next step is to investigate how objectively measured sedentary behavior impacts site-specific cancer incidence and if gender and race play a role.”

The study is published in the journal JAMA Oncology.