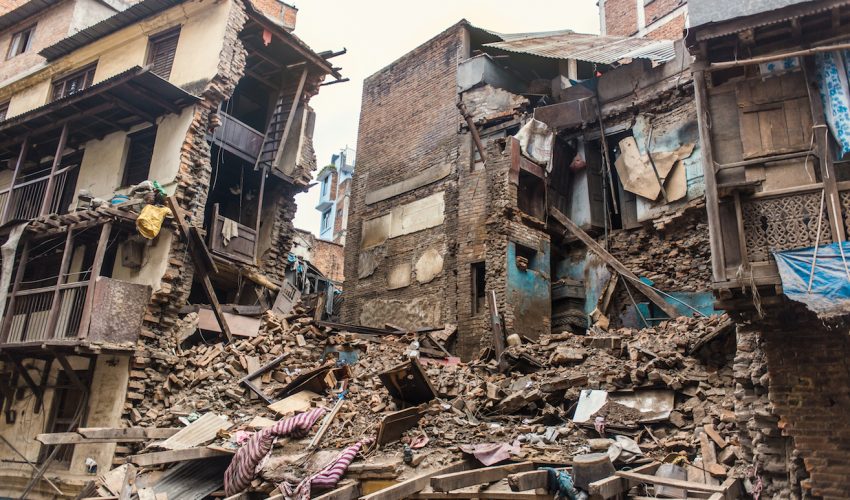 The ability to accurately predict earthquakes is something that seismologists have been working on for decades. However, accurate earthquake predictions are only half the battle when it comes providing ample ways to warn people and mitigate the damage that an earthquake can cause.

Seismic hazard models are crucial for earthquake-prone areas like California as a way to predict not just the event of an earthquake, but also the potential damage it could cause to buildings, streets, and people.

With proper modeling, city planners can implement the right zoning requirements to make buildings safer and reduce road and bridge collapse. Seismic hazard models, just like earthquake models, depend on a wealth of data from previous seismic activity that researchers use to make accurate projections for the future.

The team created a new physics-based model that can be used to help verify and improve seismic modeling already in use by earthquake-prone states and cities.

“Whether a big earthquake happens next week or 10 years from now, engineers need to build for the long run,” said Bruce Shaw, the lead author of the study.

The researchers created a physics-based model called RSQSim using a supercomputer that was able to simulate 500,000 years of earthquake history in California.

For comparison, the state’s leading statistical seismic modeling program uses 100 hundred years of instrumental data and the new model was able to match its hazard estimates.

“If you can get similar results with different techniques, that builds confidence you’re doing something right,” said Tom Jordan, a co-author of the study.

This means that physics-based modeling could soon be integral to forecasting future seismic hazards and verifying other model projections.

RSQSim effectively eliminates many of the unknown variables and assumptions that other models are currently limited by. The new simulator could help improve building codes in Los Angeles and San Francisco that currently use regionally specific modeling data to inform safety and building policies.

The researchers will also continue to hone RSQSim as a tool to help better understand earthquakes, seismic hazards, and global fault systems.

“As we improve the physics in our simulations and computers become more powerful, we will better understand where and when the really destructive earthquakes are likely to strike,” said Kevin Milner, a fellow co-author of the study.