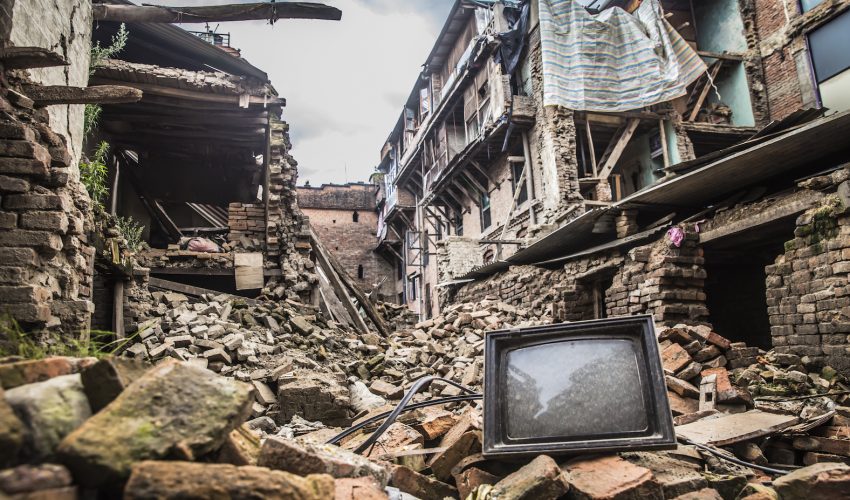 International team collaborates to improve earthquake prediction. Forecasting seismic activity is an important advantage for us humans, as it allows us to better prepare for an impending earthquake or volcanic eruption. But just how accurate are these forecasts? That’s the question the Collaboratory for the Study of Earthquake Predictability (CSEP) is looking to answer in an article published in Seismological Research Letters.

Since 2007, CSEP has been analyzing earthquake forecast models to determine the accuracy of each model in predicting seismic activity compared to its competitors. CSEP has four testing centers in California, New Zealand, Europe and Japan – with a fifth being developed in China – where CSEP’s experiments and testing procedures have helped advance our knowledge of the predictability of earthquakes.International team collaborates to improve earthquake prediction

“The fundamental idea of CSEP is simple in principle but complex in practice: forecasting models should be tested against future observations to assess their performance, thereby ensuring an unbiased test of the forecasting power of a model,” explains Danijel Schorlemmer of GFZ Potsdam in Germany.

At each testing center, earthquake forecasts — produced automatically from a collection of models — are compared with the region’s actual observed seismic activity. These experiments are held to strict rules that involve a precise description of the region being studied and the seismic recordings themselves, among other stipulations.

These experiments assess how well the number, distribution, and magnitudes of observed earthquakes in each region match up with each model’s forecasted prediction. For example, in Italy there are three CSEP experiments currently ongoing to assess one-day, three-month, and five-year earthquake forecasts for the country. According to the study’s authors, the one-day forecasts are accurate enough to have been incorporated into Italy’s Department of Civil Protection’s seismic forecasts.

CSEP has been conducting experiments since 2008, during which there were a number of major earthquakes. The 2011 magnitude 6.2 Christchurch quake and the 2016 magnitude 7.8 Kaikoura quake provided data used to refine real-time community warnings during these earthquakes.

Researchers have also used CSEP to test candidate seismicity models to be used in forecasting. This can help newer, more advanced models have their accuracy confirmed and determine whether they are worth using in the future. Ultimately, the experiments being done by CSEP could refine our ability to predict seismic activity, and help save lives in the process.