How this self-healing asphalt could cure road potholes • Earth.com 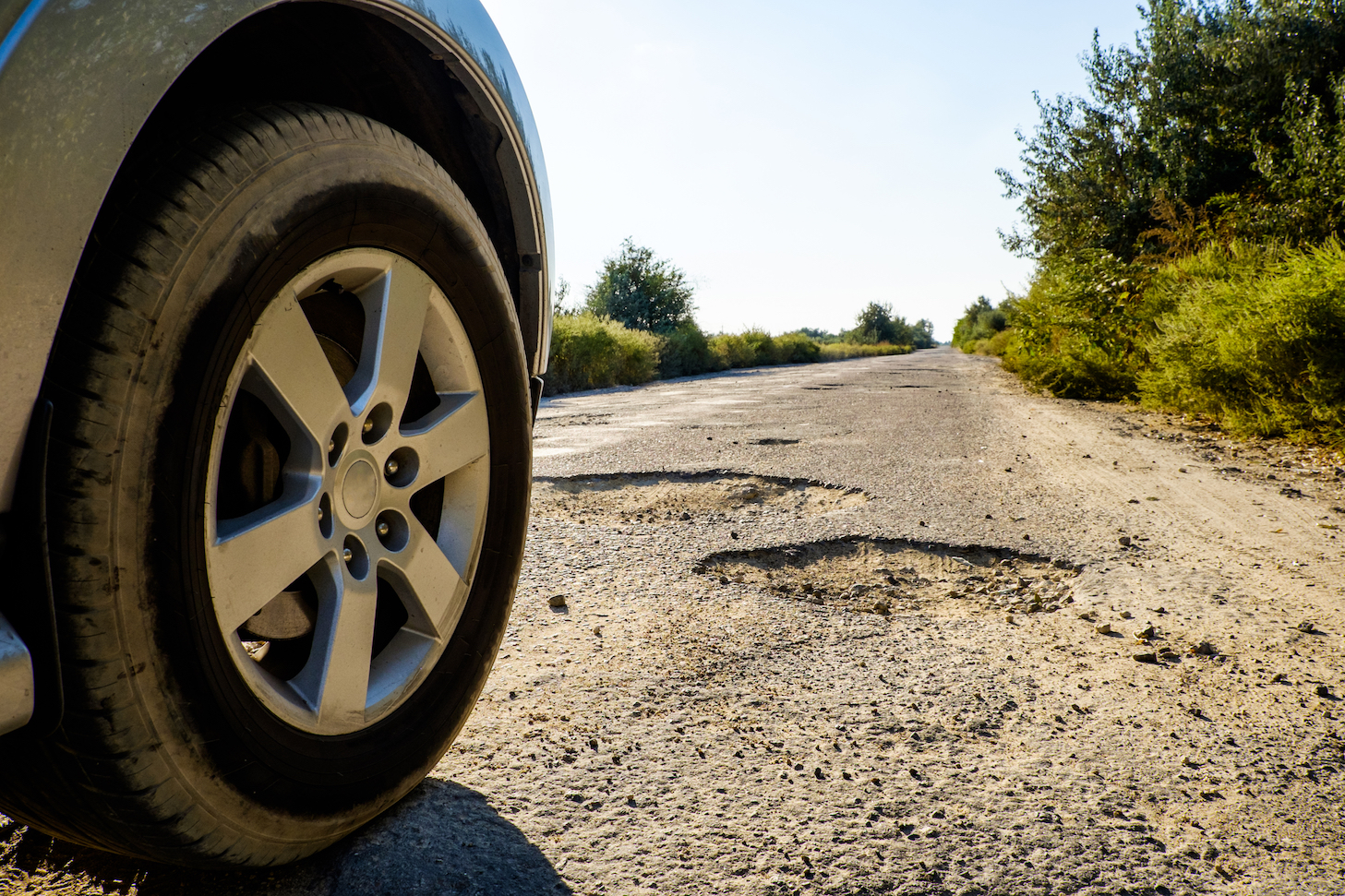 How this self-healing asphalt could cure road potholes

Scientists are working on the ultimate fix for potholes: a self-healing asphalt that uses a special bacteria to fill cracks.

Self-healing asphalt has been tested on 12 different roads in the Netherlands, and one of these has been functioning and open to the public since 2010, Erik Schlangen, a materials scientist at Delft University, told The Verge.

His asphalt has small steel fibers mixed in, which makes the asphalt conductive. If you add heat by running a big induction machine — basically a huge magnet — over the asphalt, it’ll warm up the asphalt and cause the small cracks to close on their own, The Verge reported.

Schlangen estimates that the overall cost of the material is 25 percent more expensive than normal asphalt, but it could double the life of the road, and one estimate suggests it could save the Netherlands 90 million Euros a year if all the roads used this material. China has also built a self-healing road.

“Putting steel fibers in the asphalt mean that you can send information to it, so it might be possible to charge electric cars on the road they’re driving on,” Schlangen added. “This is early, but we are going to make some trials in front of traffic lights, where the idea is that you can charge your car a bit while waiting in traffic.”

Another project is looking at how to reduce fuel consumption of vehicles by tweaking the material of the roads. “When you drive on pavement with your car, you create a little dimple,” says Franz-Josef Ulm, director of MIT’s Concrete Sustainability Hub. “You don’t see it because it’s very small, but because of the behavior and texture of the material you’re actually always driving slightly uphill.”

Ulm compares it to running on a beach on soft sand, and just as running on sand is harder than running on a hard surface, these “dimples” take more energy from the car.

Engineering the concrete to change the roughness can reduce the environmental impact. In a study with roads in Virginia, this process reduced the environmental impact of cars driving on pavement by up to 3 percent. “For an individual car it doesn’t make much difference, but for a state and for a nation, it plays a huge role,” Ulm said.