Severe drought caused the collapse of the Maya civilization • Earth.com 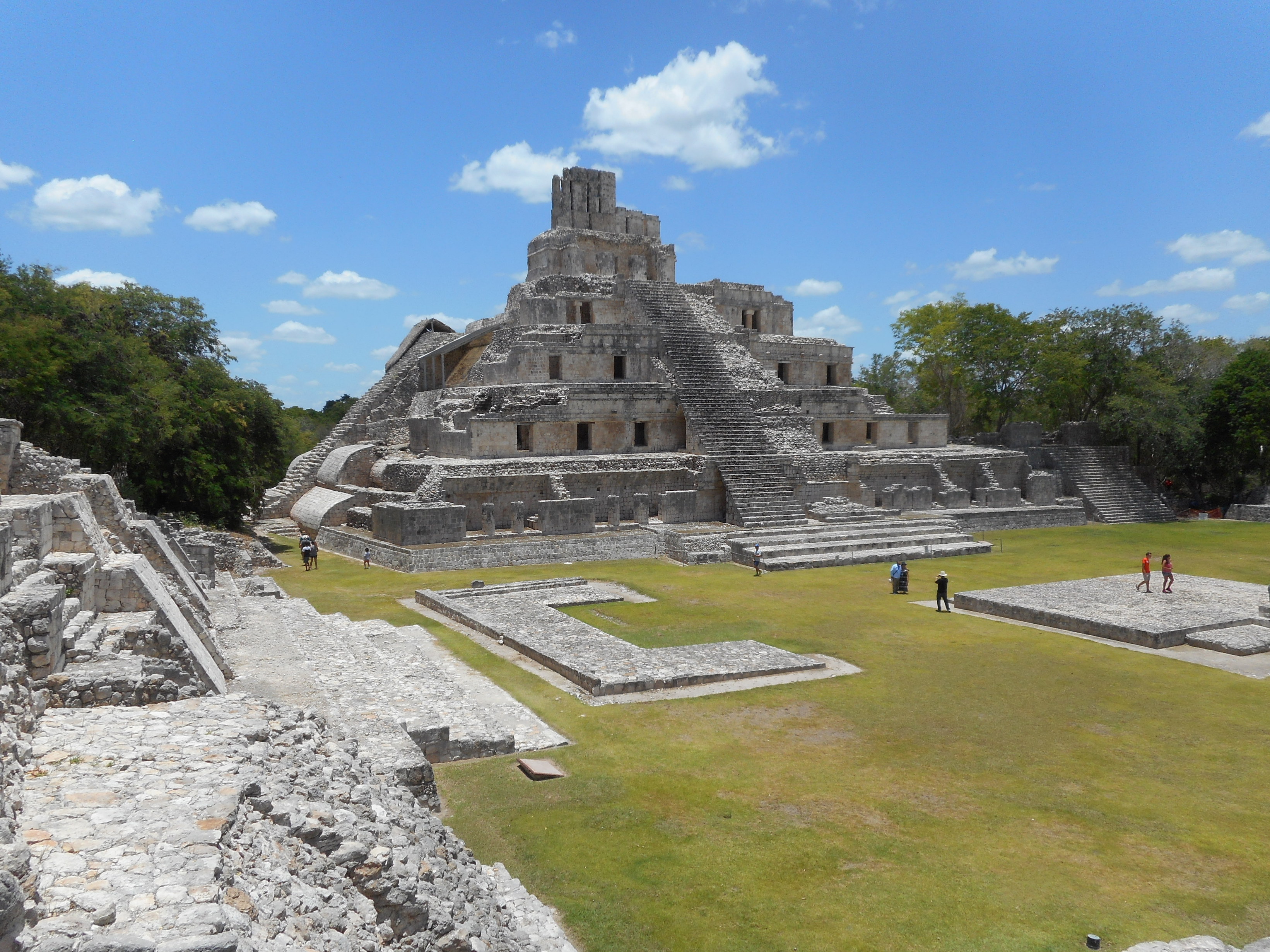 Severe drought caused the collapse of the Maya civilization

The Maya civilization was one of the greatest civilizations of the ancient world, leaving marvels of architecture and a very famous calendar in its wake. The Mayans spread throughout much of Central America and historians have split the Maya reign into four main periods from 200 BCE to 1539 CE.

However, during the 9th century, the once dominating rule of the Mayan dynasties ended following a political collapse in the central Maya region.

At first, researchers could only speculate as to what caused one of the world’s greatest civilizations to collapse, with everything from war to collapsing trade routes suggested as possible theories for Maya’s demise.

Then in the 1990s, it was discovered that the collapse of Maya civilization correlated with a severe drought.

Now, a new study has finally calculated the severity of the drought that occurred 1,000 years ago and led to the Maya downfall.

Researchers from the University of Cambridge and the University of Florida created a method to calculate climate conditions during the fall of the Maya civilization by measuring water isotopes in the mineral gypsum.

Gypsum forms when water levels are lowered and the researchers collected gypsum from Lake Chichancanab in Mexico’s Yucatán Peninsula where the Mayans were based. The results of the study were published in the journal Science.

“The role of climate change in the collapse of Classic Maya civilization is somewhat controversial, partly because previous records are limited to qualitative reconstructions, for example, whether conditions were wetter or drier,” said Nick Evans, the first author of the study. “Our study represents a substantial advance as it provides statistically robust estimates of rainfall and humidity levels during the Maya downfall.”

The researchers used a geochemical process to measure the amount of water trapped within gypsum from Chichcanacab and analyzed the different isotopes of water contained within.

This allowed the researchers to estimate climate conditions, precipitation, humidity and reconstruct the history of the lake between 800 and 1000 CE.

The researchers discovered that during the Maya civilization’s collapse, annual precipitations dropped between 41 percent and 54 percent. Rainfall during this times was reduced by 70 percent and there was a decline in humidity.

Now thanks to this study, researchers not only have a better quantitative understanding of the drought conditions during the Maya civilization collapse but are also one step closer to solving one of the ancient world’s greatest mysteries.