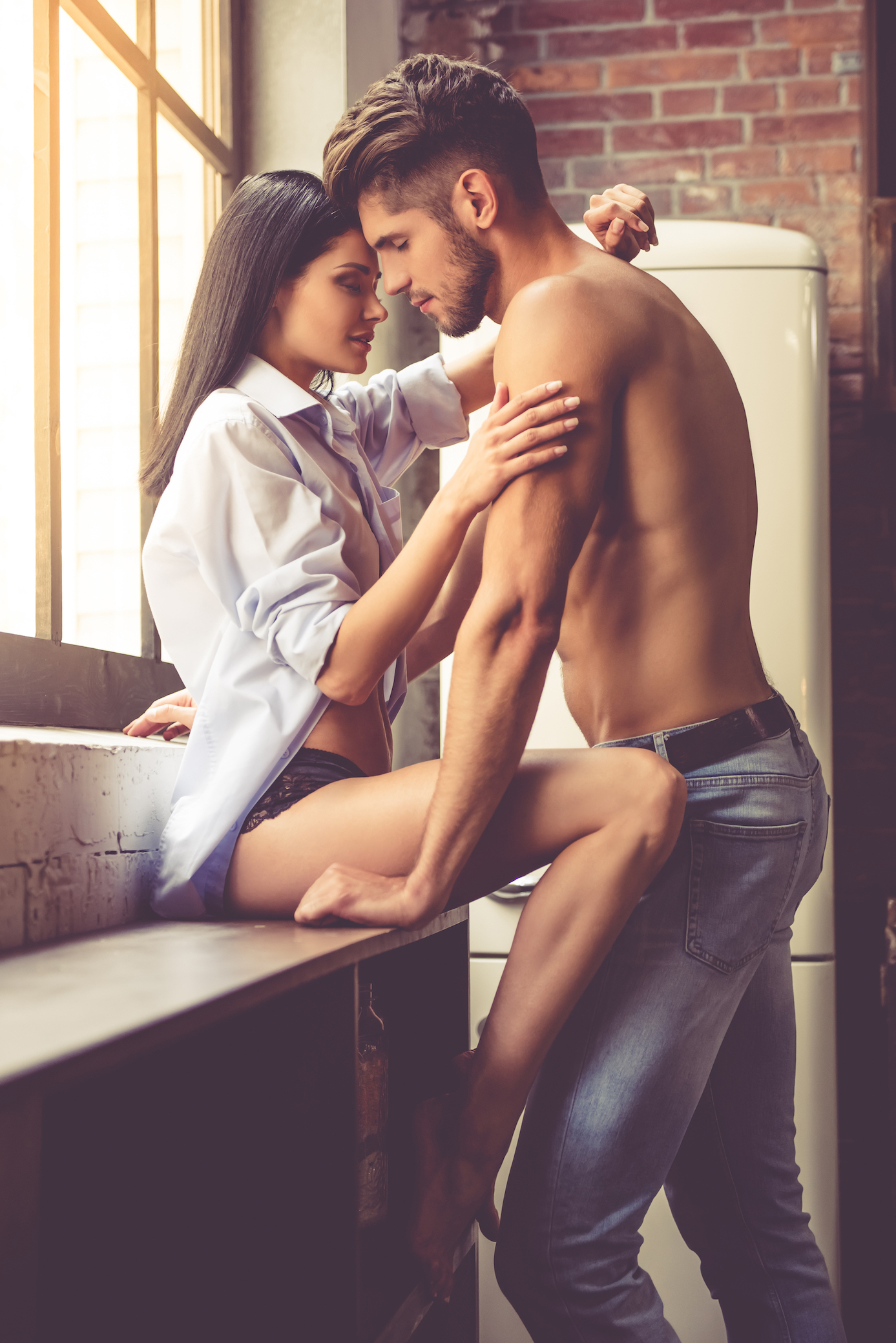 Asexual reproduction might not be as well-received by humans as the traditional variety, but it would make more sense from an evolutionary viewpoint – so why doesn’t it happen except in some lower forms of life? Of course, humans love sex, but wouldn’t reproduction be easier if it could be a solo endeavor? Scientists have been asking that question for a century, and now researchers at the University of Adelaide in Australia think they might have the answer.

“Asexual reproduction, such as laying unfertilized eggs or budding off a piece of yourself, is a much simpler way of reproducing,” said Dr. Jack da Silva, Senior Lecturer in the University of Adelaide’s School of Biological Sciences. “It doesn’t require finding a mate, and the time and energy involved in that, nor the intricate and complicated genetics that come into play with sexual reproduction. It’s hard to understand why sex evolved at all.”

Da Silva and student James Galbraith came up with is a theory based on a combination of two existing evolutionary theories. It posits that sexual reproduction between two organisms helps ward off constantly evolving dangerous pathogens with beneficial DNA mutations contributed by the partners that are also constantly evolving to play defense.

They were influenced, first, by the Hill-Robertson Interference theory, which suggests that sex evolved because it allows the recombination of DNA between mating pairs so that individuals are produced that carry more than one beneficial mutation.

The researchers felt that this theory lacked an explanation as to why sexual reproduction would continue long after a population had stabilized.

“It is hard to imagine why this sort of natural selection should be ongoing, which would be required for sex to be favored,” da Silva said. “Most mutations in an adapted population will be bad. For a mutation to be good for you, the environment needs to be changing fairly rapidly. There would need to be some strong ongoing selective force for sex to be favored over asexual reproduction.”

They think they found that strong force in another theory, the Red Queen.

The Red Queen theory suggests that our bacteria, viruses and parasites are constantly adapting to us and we must keep evolving to resist the pathogens.  This provides the opportunity for new mutations to be beneficial and maintains a strong selective force.

“These two theories have been pushed around and analyzed independently, but we’ve brought them together,” said da Silva. “Either on their own can’t explain sex, but looking at them together we’ve shown that the Red Queen dynamics of co-evolving pathogens produces that changing environment that makes sex advantageous through the simple genetic mechanism of the Hill-Robertson theory.”

Da Silva and Galbraity tested their combination theory through computer simulations that accurately replicated the rapid evolutionary increase shown in the amount of sex with other individuals exhibited by nematode worms coevolving with a highly pathogenic bacterium.

The research was published in the Journal of Evolutionary Biology.