Shanghai plans to limit population to 25 million by 2035 • Earth.com 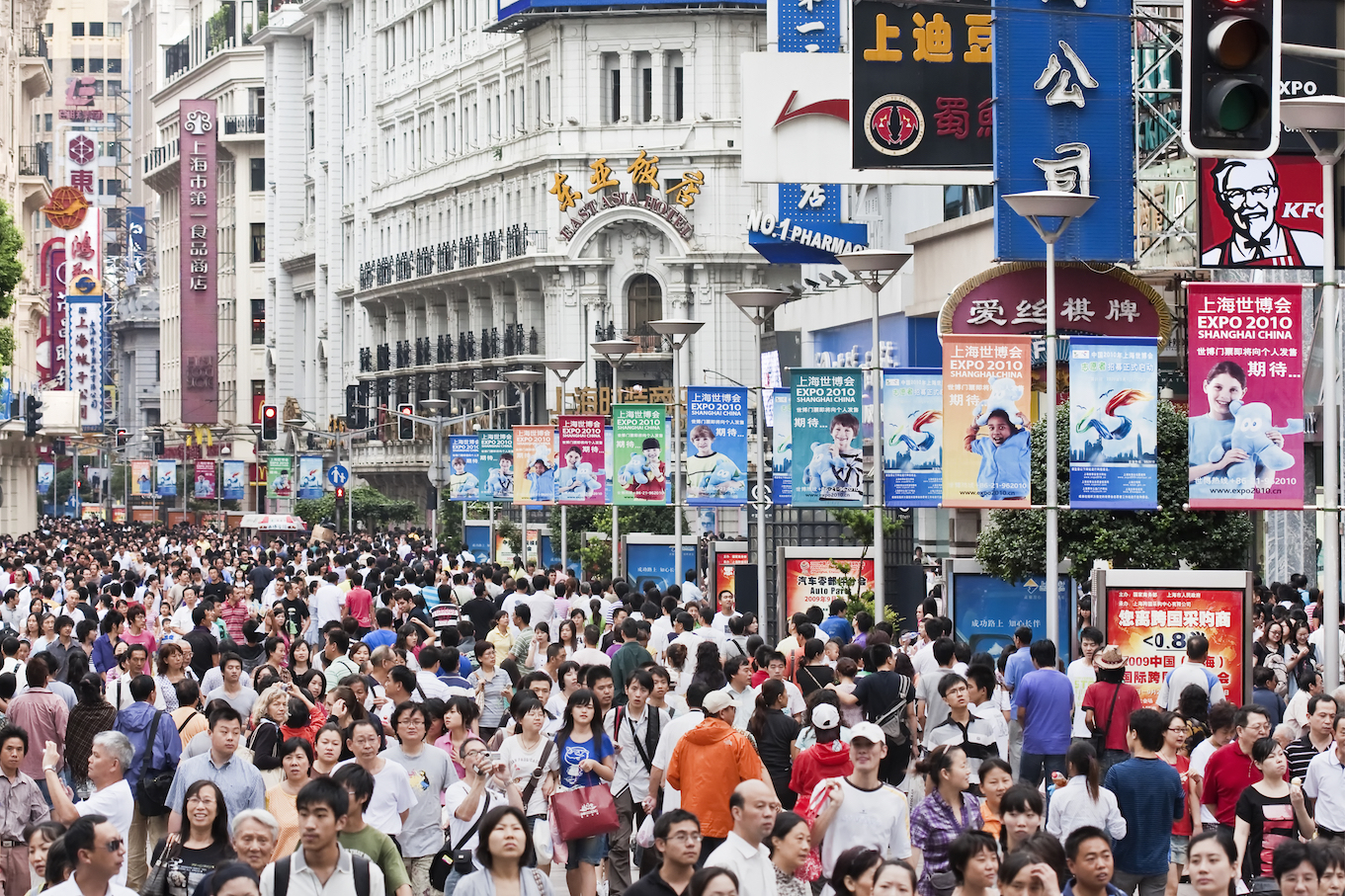 Shanghai plans to limit population to 25 million by 2035

China’s government has announced plans to limit Shanghai’s population to 25 million people by the year 2035. As of 2015, the city’s population had reached 24.15 million.

Not only will the population be capped at 25 million, but land for construction will also be limited to 3,200 square kilometers.

The State Council of the People’s Republic of China approved Shanghai’s city plans where the population limits were emphasized.

The reason behind the new plans is to reduce the risk of big city disease, which occurs when megacities like Shanghai are overwhelmed by pollution, traffic congestion, and a shortage of public services.

Shanghai’s city plans will span 2017 through 2035, and according to the State Council, environmentalism and reducing pollution are a priority.

“More efforts should be made to weed out backward production capacity, reduce pollutant emissions, enhance protection of water areas and green land, and build a water-saving city and a sponge city,” the State Council said.

However, some experts feel that the plan isn’t practical, will put a strain on the city, and that Shanghai’s poor are likely to be most affected by the population cap.

These fears are not unfounded, and recently thousands of migrant workers were evicted from their homes in Beijing, China as part of a “Safety Evacuation Campaign” spurred on by a fire that killed 19 people.

At first glance, these evictions seem necessary in order to reduce the risk of future fires and casualties. But many news organizations are suspicious of the hasty and brutal manner in which the evacuations were carried out.

“It is part of a broader plan to modernize, beautify and gentrify the Chinese capital as a showcase for the Communist Party,” argued one Washington Post article.