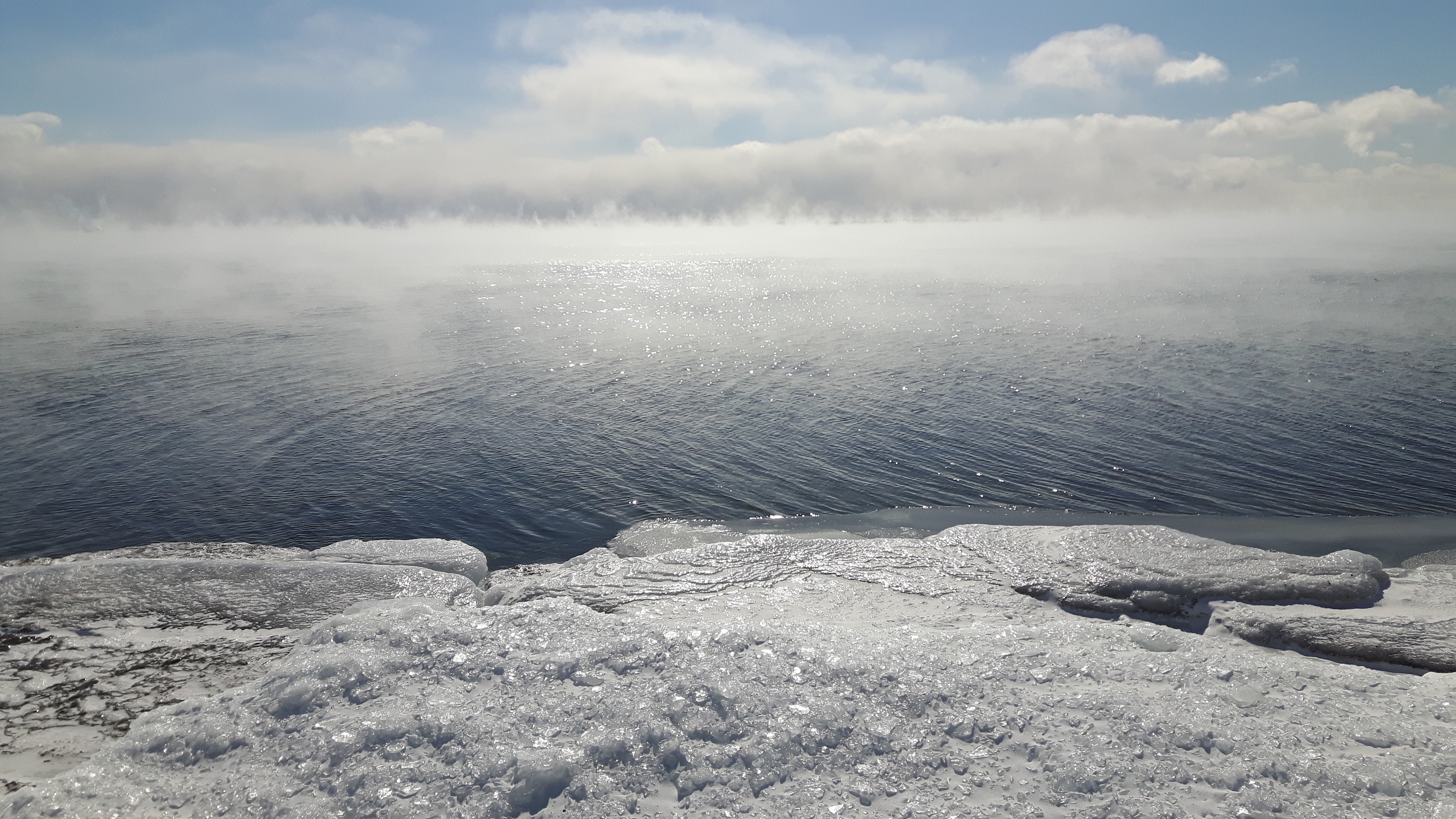 Anyone who lives near any of the five Great Lakes might be familiar with the term “lake-effect snowstorm,” a special kind of blizzard that can batter residents with whiteout conditions and heavy snowfall.

Now, new research from the National Science Foundation (NSF) has found that the shape of Lake Ontario increases the severity of lake-effect snowstorms.

The research was conducted by a team of scientists who monitored lake-effect storms in rural Tug Hill, a region in upstate New York close to Lake Ontario that gets around 20 feet of snow a year.

Lake-effect snow is caused by air circulation, moisture, and the temperature of the lake. When cold air moves over relatively warm water, the moisture from the lake intensifies the snowstorm.

Researchers who studied Tug Hill found that the specific shape of the Lake Ontario’s shoreline is a factor in how and where the cold air circulates over the lake.

The research was part of a project called Winter Lake-Effect Systems and was funded by the National Science Foundation.

“Lake Ontario’s east-west orientation allows intense bands of snow to form,” explained Ed Bensman, program director at the NSF Division of Atmospheric and Geospace Sciences. “This study found that the shape of the lake’s shoreline can have an important influence on the low-level winds that lead to bands of snow for long periods of time — and to heavy snow totals. The research team analyzed the strength of these snow bands, and their formation and persistence. Snow bands were often active for several days.”

The researchers hope their findings can help better inform weather forecasts for those areas most affected by lake-effect storms.

“If we want to pinpoint where the lake-effect is going to be, we’re going to have to do a very good job of simulating what’s happening along these coastal areas,” said Jim Steenburgh, another member of the research team.