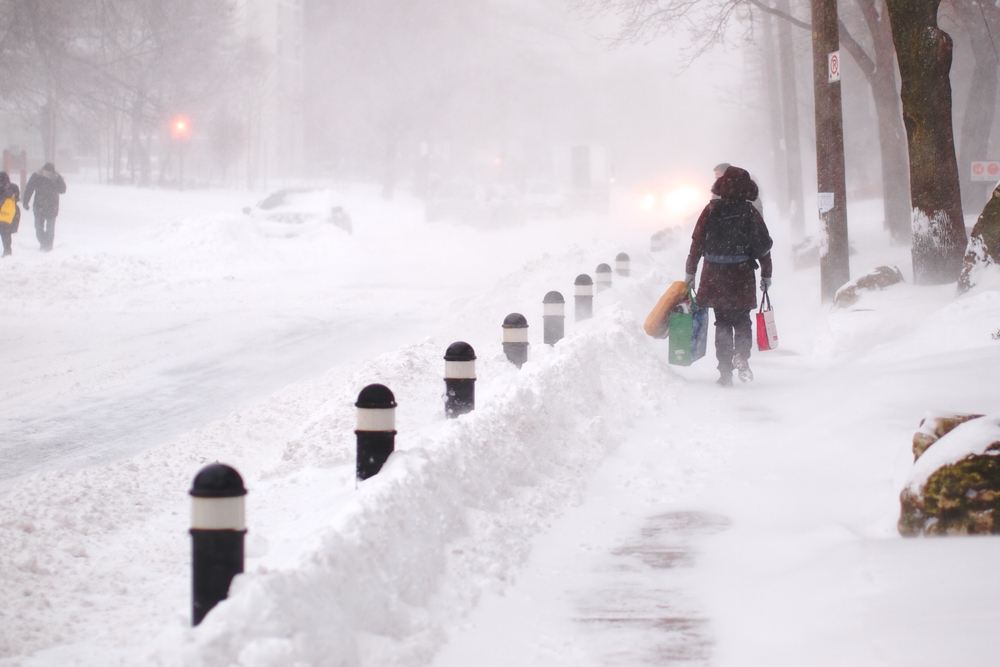 During a blizzard, you may be used to finding out how much snow has fallen by simply tuning into your local weatherperson. But it turns out that traditional methods used to measure snowfall may not be as accurate as you might think.

The trouble with using the usual tools like yardsticks or snow gauges is that they often give inaccurate or varying measurements. Providing precise measurements is vital to the success of local transportation and emergency crews.

Now, a team of researchers at the National Center for Atmospheric Research (NCAR) in Boulder, Colorado are developing new technologies using specialized lasers to provide more accurate readings to measure snowfall. The new devices use satellite signals and light pulses with the potential to instantly measure large areas of snowfall.

“We’ve been measuring rain accurately for centuries, but snow is much harder because of the way it’s affected by wind and sun and other factors,” said NCAR researcher Ethan Gutmann. “It looks like new technology, however, will finally give us the ability to say exactly how much snow is on the ground.”

NCAR has collaborated on the project with several other organizations, including the National Oceanic and Atmospheric Administration (NOAA) and the University of Colorado Boulder. The research is sponsored by the National Science Foundation (NSF).

“Snow represents both a hazard and a water resource in the western states,” said Thomas Torgersen, NSF Program Director for Hydrologic Sciences. “Both require detailed assessments of snow amounts and depth. This technology will provide new and important guidance.”

For emergency crews, accurate snow measurements are critical so in how they mobilize plows and decide which roads need to close. Snow measurements can also indicate if an area qualifies to receive disaster assistance.

Measurements are often the most inaccurate during severe conditions. During extremely windy snowstorms, snow gauges can be off by almost a third of the actual total. Meanwhile, yardsticks require continuous in-person measurements that typically can’t keep up with real time snow accumulation.

Researchers had previously begun using ultrasonic devices that track the length of time required for a pulse of ultrasonic energy to bounce off the top of the snow and come back to the transmitter. But the radar signal can be easily interrupted by atmospheric conditions.

By using laser instruments, however, NCAR researchers can correct such issues. Unlike ultrasonic radars, lasers use light pulses that are not impacted by surrounding conditions. Once in place, the lasers can automatically measure snow depth across wide regions.

The next step for the team will be to develop lasers that can accurately measure snowfall over the span of several square miles.

“If we’re successful, these types of instruments will reveal a continually-updated picture of snow across an entire basin,” said Gutman.