Sharks have a sixth sense that turns them into focused hunters • Earth.com 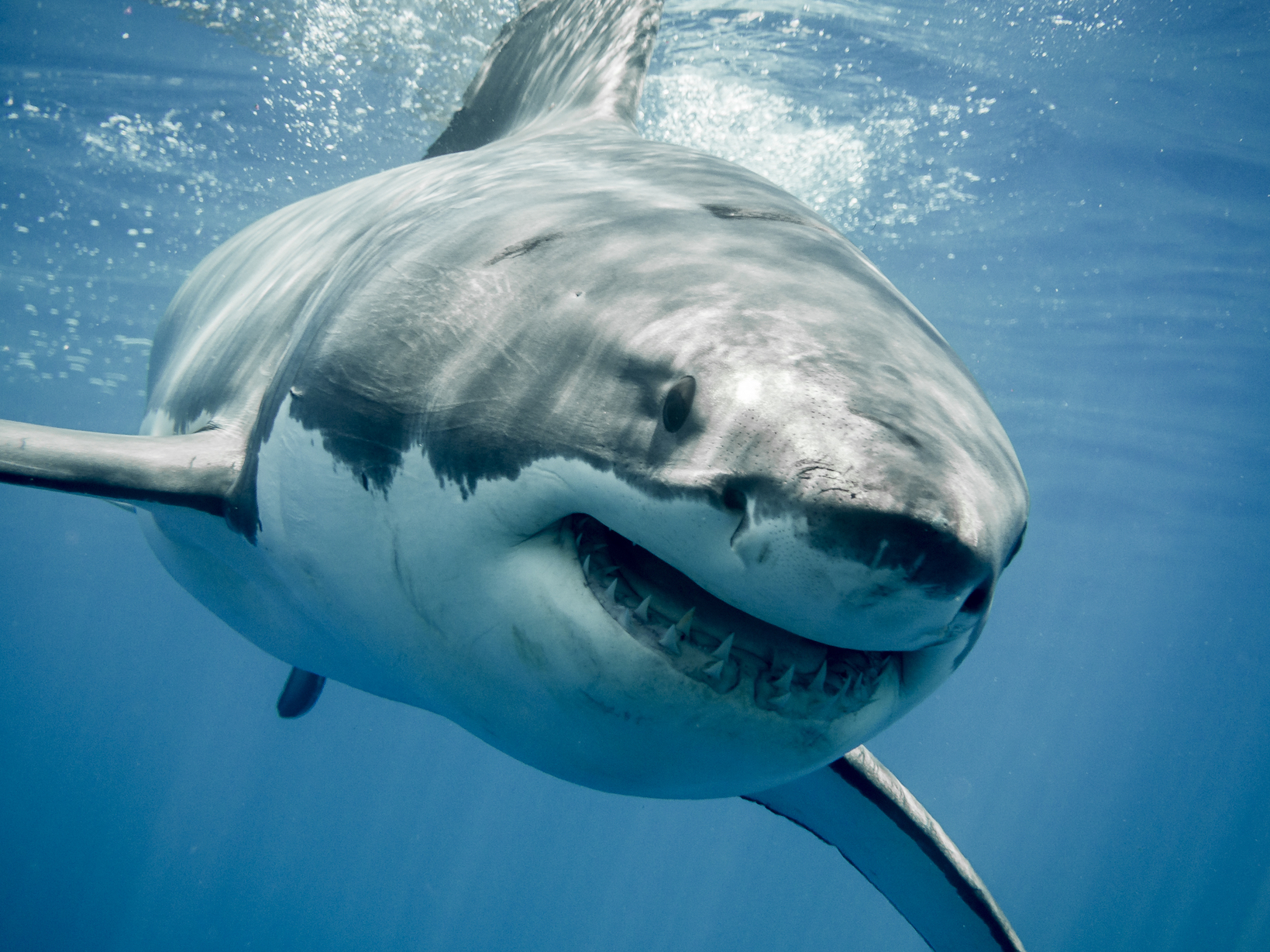 Sharks have a sixth sense that turns them into focused hunters

Both sharks and skates – an evolutionary cousin of the stingray – are equipped with electrosensing organs that give them the ability to detect even the smallest disturbance from nearby prey. These organs are called ampullae of Lorenzini, and detect electricity through pores around the animals’ mouths. The electricity then goes to spherical cells called electroreceptors, which relay the information to the nervous system.

According to a new study, the ability of sharks to detect tiny disturbances amid a “blizzard of electric noise,” would be similar to a person having a level of hearing that would make a whisper sound like a foghorn. This new study also finds that, while sharks have a similar electrosensory system to sea skates, their responses to stimuli were very different. It seemed that sharks were always tuned towards catching prey.

In their study, the researchers compared currents recorded from skate cells with those from the chain catshark. The results showed that the cells were sensitive to the same range of voltage zaps, but they responded differently. The skates’ cells responded with varying currents, while the sharks’ were much larger and consistent. Regardless of the size of voltage zaps, the sharks’ receptors released the same number of neurotransmitter packets. On the other hand, skates varied their responses according to the stimulus.

“Sharks have this incredible ability to pick up nanoscopic currents while swimming through a blizzard of electric noise,” says senior author David Julius, professor and chair of physiology at the University of California, San Francisco. “Our results suggest that a shark’s electrosensing organ is tuned to react to any of these changes in a sudden, all-or-non manner, as if to say ‘attack now.’”

The results also showed that almost every electrical field caused sharks’ breathing rates to reach levels normally seen when they smelled food, which suggests their response is linked to hunting.

Skates use their electrosensory system to find both food and mates, while sharks seem only interested in food. The researchers believe this response may be dictated by genes that encode for proteins called ion channels. “Studies like this highlight the role in a single ion channel can play in any nervous system, shark, skate, or human,” says Julius.

Although sharks and skates may have appeared to have very similar electrosensory systems, this new research shows that there are significant differences in functionality.