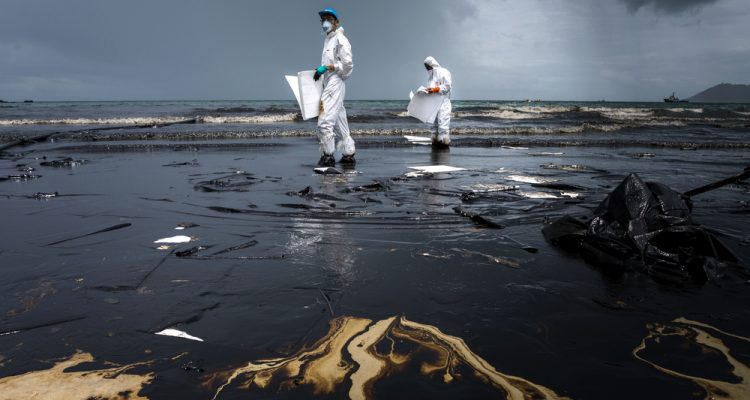 It looks as though one of the world’s biggest oil companies won’t have to shell out damages anytime soon.

People from the Nigerian communities of Bille and Ogale brought a lawsuit against oil company Shell due to spills that they say negatively impacted them. Now, a judge has decided that the case cannot proceed in the UK.

The claimants’ lawyers were surprised to see the case dismissed so quickly. They insist that Shell’s parent company – Royal Dutch Shell – should be held responsible for the actions of the company’s Nigerian branch.

Justice Fraser, the judge in the case, disagreed, stating that “there is simply no connection whatsoever between this jurisdiction and the claims brought by the claimants, who are Nigerian citizens, for breaches of statutory duty and/or in common law for acts and omissions in Nigeria, by a Nigerian company.”

The two claims in the case were brought by 2,000 fishermen in the Bille kingdom, as well as 40,000 people in the Ogale community. These two areas lie in the Niger delta, an area that’s a prime location for oil drilling.

Of the ruling, King Okpabi of the Ogale community said to The Guardian, “Our community is disappointed but not discouraged by this judgment and we are confident that, as in the Netherlands, the court of appeal will see things differently. Royal Dutch Shell makes billions of dollars of profit each year from Nigerian oil, but our communities which host its infrastructure have been left environmentally devastated.”

Chief Temebo, the spokesperson for the Bille Council of Chiefs, also expressed his frustration, saying, “If the claim does not continue in the English courts, we have no hope that the environment will ever be cleaned up and the fish will ever return to our waters. Shell will do nothing unless they are ordered to by the English courts.”

Shell denies any wrongdoing. They suggest that any oil spills that have occurred in affected areas were caused by thieves, sabotage, or illegal refining activities.