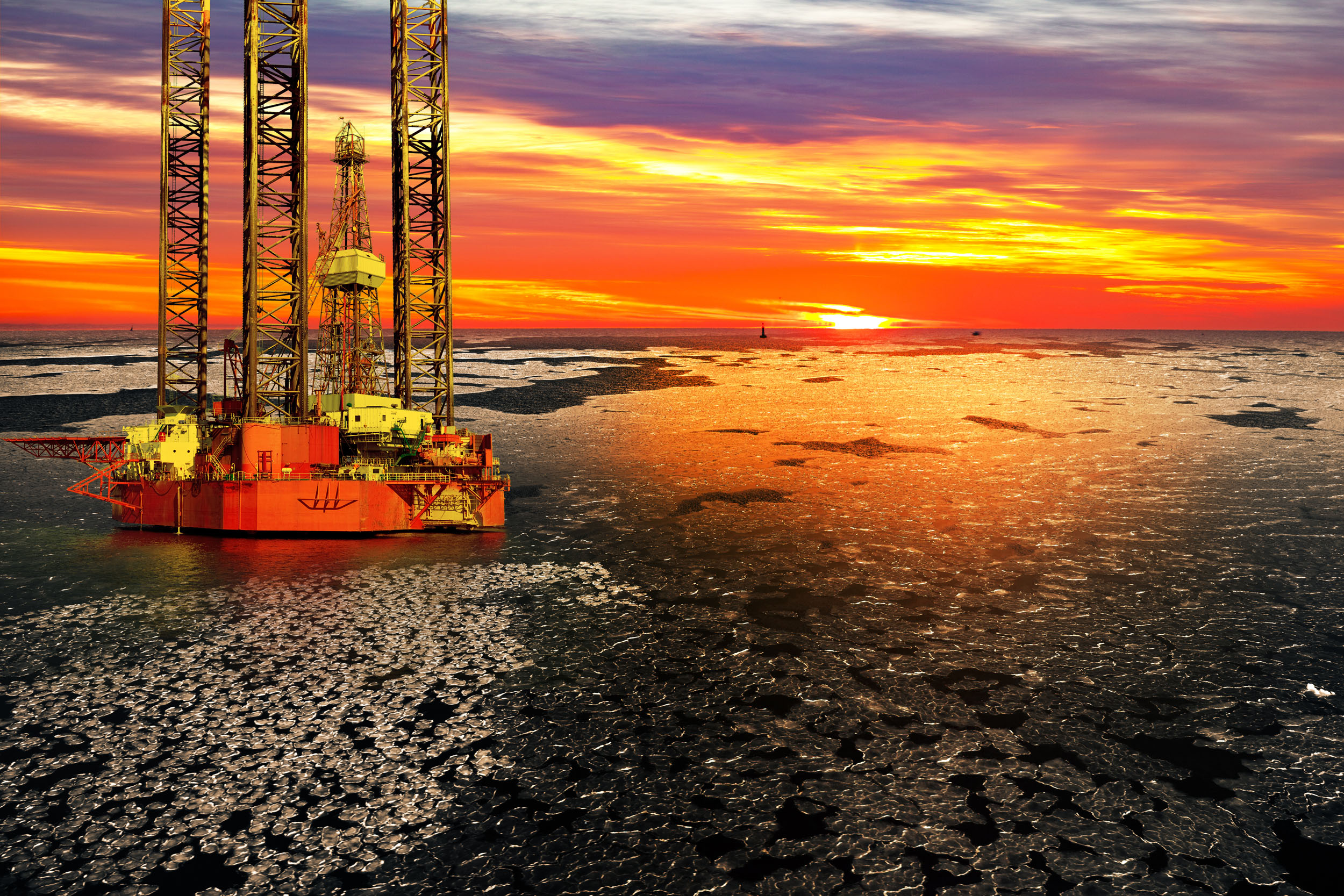 In the final weeks of his presidency, President Barack Obama is working to finalize as many environmental protections as possible before Donald Trump takes office. Continuing to honor this promise, Obama on Tuesday designated most of U.S.-owned waters in the Arctic and Atlantic Oceans as indefinitely off limits to future oil and gas leasing.

President Obama enacted a provision from a 1953 law in order to designate the bulk of U.S.-owned waters in the Arctic Ocean, as well as areas in the Atlantic, as off limits to future oil and gas leasing. The 1953 statue says, “The president of the United States may, from time to time, withdraw from disposition any of the unleased lands of the outer Continental Shelf.”

As justification for the moratorium, the Obama administration has cited environmental concerns in both Atlantic and Arctic regions. They also noted the importance of the Chukchi and Beaufort seas in providing subsistence for native Alaskans, as well as the vulnerability of the ecosystem to a devastating oil spill.

There have been some concerns from environmentalists that this ban could be undone by a future president. In 2008, President George W. Bush used a simple memorandum to reverse previously withdrawn lands, making all Outer Continental Shelf lands available for oil and gas leasing, excluding marine sanctuaries.

However, Obama’s administration has said that it is confident the president’s order will hold up to legal challenge in the future. According to the White House, the language of the statute gives no authority for subsequent presidents to undo permanent withdrawals. Advocacy groups such as Greenpeace are already preparing to file suit in the case should future administrations attempt to lift this ban.

The moratorium will likely have little affect on crude oil production, as just 0.1 percent of offshore crude came from the Artic in 2015. Still, critics are claiming that this ban was a power move by the exiting Obama administration. Many claim that it is an attempt to tie the hands of President-elect Donald Trump, who promised to increase offshore drilling during his campaign.

Regardless, this is undoubtedly a good move for protecting the environment in the Artic. Jacqueline Savitz, a senior vice president at Oceana, said, “this decision will help protect existing lucrative coastal tourism and fishing businesses from offshore drilling, which promises smaller, short-lived returns and threatens coastal livelihoods.”