Experts predict a shift toward smaller animals in the next century • Earth.com 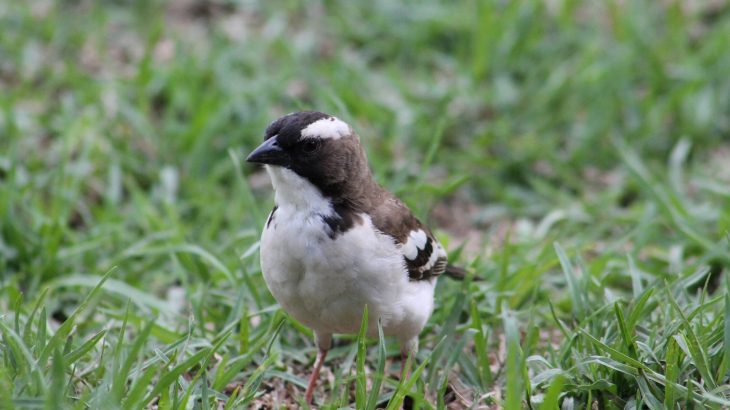 Experts predict a shift toward smaller animals in the next century

In the next century, smaller animals who eat insects with short lifespans and high rates of reproduction will dominate as larger, slower, and less adaptable species are slowly phased out.

In a new study published in the journal Nature Communications, researchers from the University of Southampton predict that the animal kingdom will see a shift towards smaller animals and that the average body mass of mammals will drop by a quarter as more and more large species go extinct.

It will be a dramatic shift, especially when compared to the 14 percent reduction in average species size that occurred over 130,000 years.

The main driving factor in these future size reductions is climate change, and the researchers say that habitat loss and increases in temperature will create winners and losers in the animal kingdom.

The lucky winners will be highly fertile, and small animals like birds and rodents, whereas the black rhinoceros, polar bears, and the Tawny eagle will likely be on the losing side.

“By far the biggest threat to birds and mammals is humankind – with habitats being destroyed due to our impact on the planet, such as deforestation, hunting, intensive farming, urbanization and the effects of global warming,” said Rob Cooke, the lead author of the study.

Cooke, along with a team of collaborators, estimated future biodiversity loss by factoring in the body mass, litter size, habitat size, and diet of 15,484 land mammals.

The International Union for Conservation of Nature (IUCN) Red List of Threatened Species was also used in the study, and the researchers combined the data and used statistical tools to make their projections.

“We have demonstrated that the projected loss of mammals and birds will not be ecologically random – rather a selective process where certain creatures will be filtered out, depending on their traits and vulnerability to ecological change,” said Felix Eigenbrod, a member of the research team.