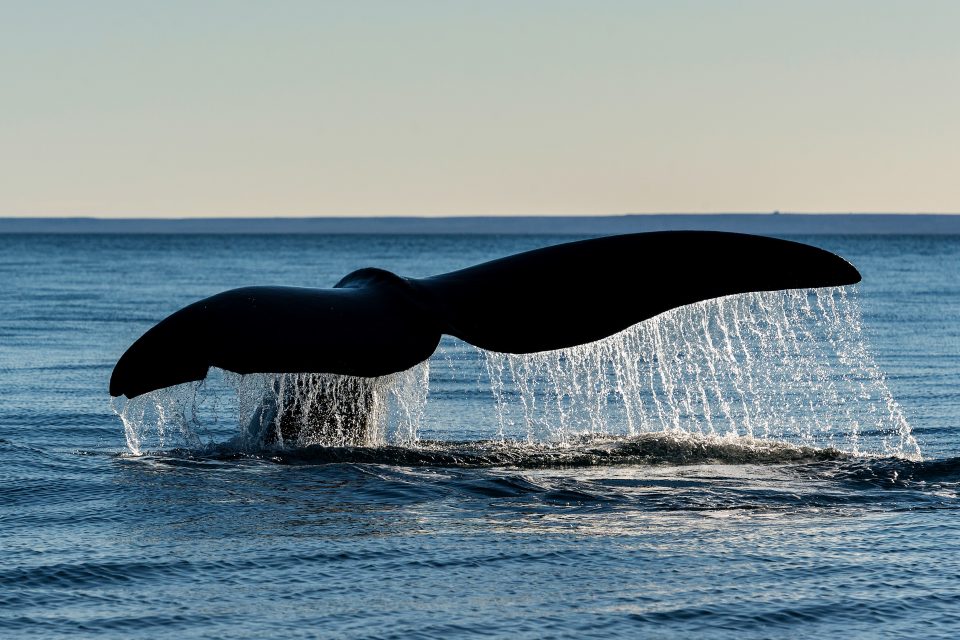 In a new report from NOAA Fisheries, experts have evaluated the effectiveness of regulations that were issued in 2008 to protect endangered North Atlantic right whales from deadly ship strikes. According to the assessment, vessels are ignoring both voluntary and mandatory speed zones with no regard for the safety of the whales.

Last year, an investigation by Oceana had drawn the same conclusion, finding that ships were ignoring a voluntary speed zone in an area south of Nantucket designated specifically for the protection of the whales.

Whitney Webber is the director of an Oceana campaign designed to reduce threats to North Atlantic right whales, including entanglement in fishing gear and ship strikes.

“Heavy vessel traffic puts North Atlantic right whales at great risk of being killed by ship strikes –  one of their leading causes of death. With only about 360 whales remaining, time is running out.”

The right whales were pushed to near extinction before a ban was placed on hunting them in 1935. Today, the whales are primarily threatened by collisions with commercial ships. Without slowing down, ships cannot maneuver to avoid right whales.

Furthermore, an obstacle course of about a million fishing lines is sprawled out across right whale migration routes and feeding areas in the United States and Canada. These ropes get wrapped tight around the whales, which can lead to life-threatening infections

“These slow-moving whales, that are often found near shore, must navigate an obstacle course of speeding ships and fishing gear on their north and south migrations every year,” said Webber. “Requiring vessels to slow down is the least we can do to help save this iconic species. Studies have found that slowing speeds to 10 knots or less in areas where these whales may be encountered can reduce the risk of death by 86%.”

“NOAA agrees that more needs to be done to protect North Atlantic right whales from vessel strikes. Now it’s time for the federal government to act. Voluntary speed restriction zones must be made mandatory, and the current mandatory speed restriction zones must be expanded and enforced. Oceana calls on NOAA to update the shipping regulations to protect these rare whales before it’s too late.”