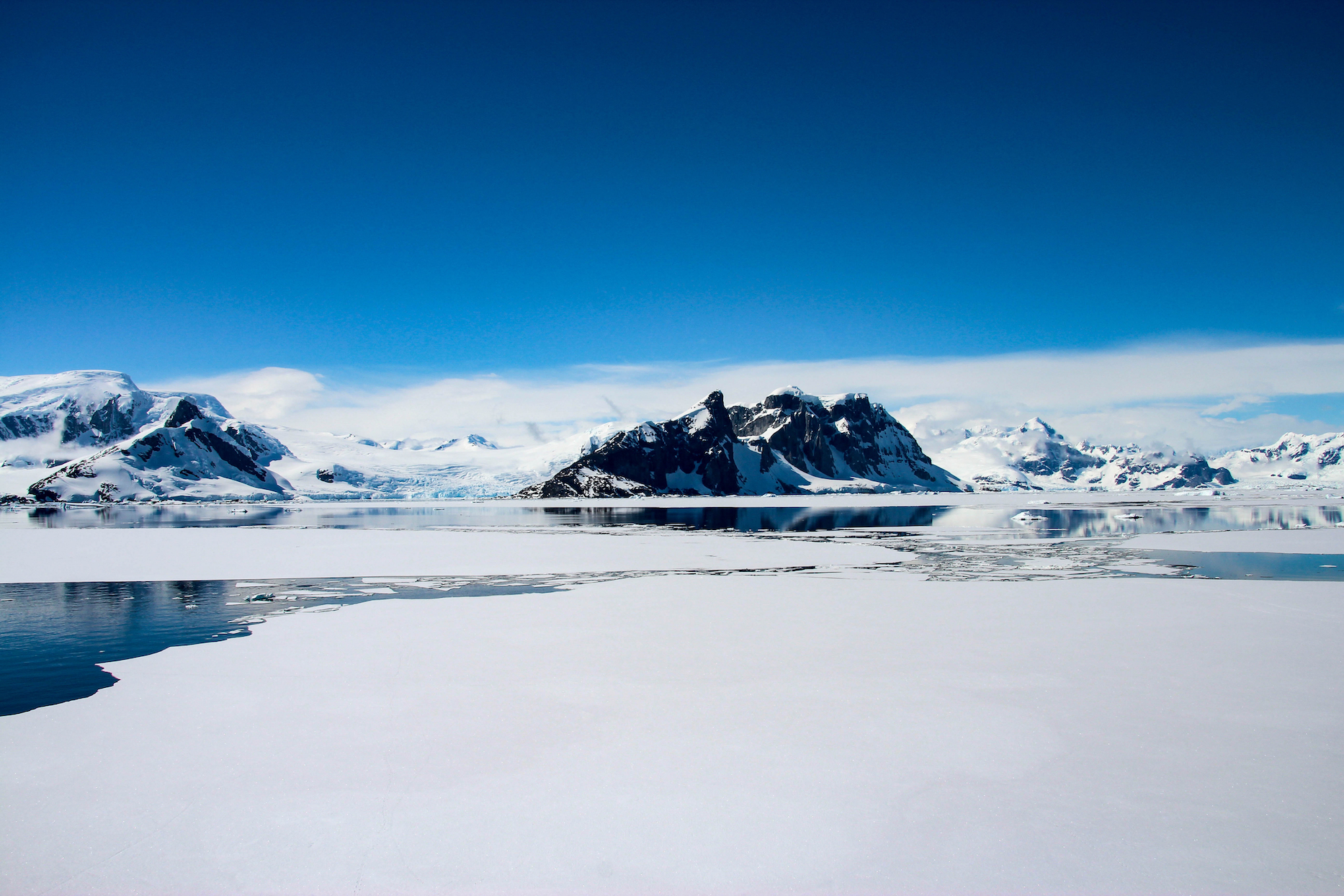 An investigation into the extent of sea ice melt on one of Antarctica’s largest glaciers is raising new concerns. Scientists discovered that more of the Totten Glacier is floating than previously realized, which could substantially accelerate the rate at which the ice continues to melt.

The massive glacier holds enough water to raise global sea level by at least 10 feet, according to experts.

Dr. Ben Galton-Fenzi is an ocean ice-sheet modeller from the Australian Antarctic Division and the study’s lead author.

“Since the 1900s the global sea-level has risen by around 20 centimeters and by the end of the century it’s projected to rise by up to one meter or more, but this is subject to high uncertainty which is why studying glaciers such as the Totten is important,” said Dr. Galton-Fenzi.

The Totten Glacier has been losing mass for nearly three decades, primarily due to the invasion of warm ocean waters that melt the glacier at its base.

The research team, including scientists from the University of Tasmania’s Institute for Marine and Antarctic Studies and Central Washington University, spent the summer studying the Totten Glacier as part of the Australian Antarctic Program.

Study co-author Professor Paul Winberry explained the approach that was taken to observe the glacier below its surface.

“A hammer-generated seismic wave was used to ‘see’ through a couple of kilometers of ice. In some locations we thought were grounded, we detected the ocean below indicating that the glacier is in fact floating,” said Professor Winberry.

If more of the glacier is, in fact, exposed to warm ocean waters, this could explain why it is melting so fast. The team left behind instruments to collect data on the glacier’s flow and thickness over the course of a year.

“These precise measurements of Totten Glacier are vital to monitoring changes and understanding them in the context of natural variations, and the research is an important step in assessing the potential impact on sea-level under various future scenarios.”

The study was funded by the Australian Research Council Antarctic Gateway Partnership.