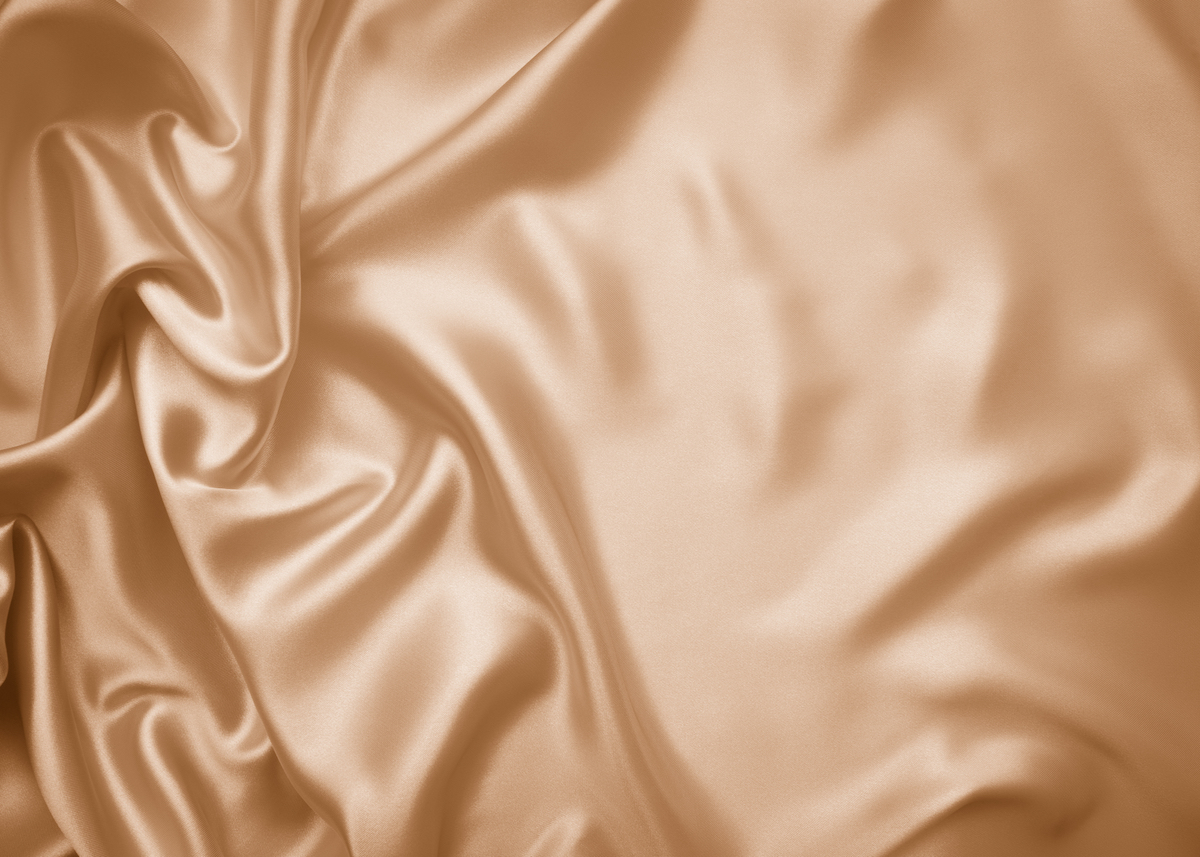 Despite many attempts by engineers to match the strength of natural silk, artificial silk has come nowhere close. But now, a team of researchers at the Massachusetts Institute of Technology (MIT) have chemically broken down silk produced by silkworms and reassembled it to create a material that is twice as strong.

Senior author Markus Buehler and his MIT colleagues are among those who had been previously unsuccessful in matching the strength of natural versions of silk. The team has now developed a way to preserve the best qualities of silk from silkworms and process it in a way that makes it stronger.

The new material, regenerated silk fiber (RSF), can be used in a variety of shapes that could never be formed with natural silk. RSF will have countless applications in commercial and biomedical settings, according to the researchers.

The scientists say the key is to break down the natural silk, but not too much. They did this by dissolving the cocoons built by silkworms, but not to the point that the material’s molecular structure breaks down. The intermediate form of the cocoons are tiny, thread-like assemblies which preserve some of the structures that give silk its strength.

“Nature is still better at making the microstructures,” said Buehler. “In this case, we take advantage of what nature provides.”

The researchers produced a fiber twice as stiff as conventional silk by breaking down the silk and then extruding it through a tiny opening.

This process opens up a variety of possibilities for new uses. For example, silk is a naturally biocompatible substance that does not produce any adverse reactions in the body. The new material could be ideal for applications such as medical stitches or as a platform to grow new skin.

RSF is also very sensitive to different levels of humidity, and a thin coating of added material could make the silk fibers electrically conductive. This means that RSF could be used in a variety of sensing devices that respond to touch or ambient changes.

Buehler pointed out that these applications could become reality very quickly, because there are no obstacles to prevent RSF from being produced. The findings of the study are published in the journal Nature Communications.