Simple snoring does not impact sleep quality or cause daytime drowsiness • Earth.com 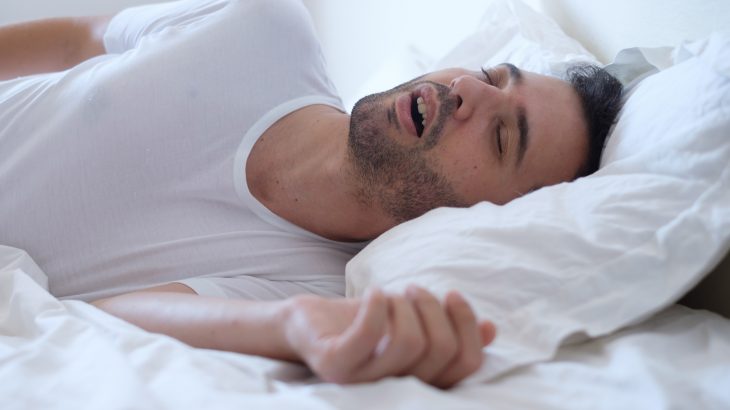 Simple snoring does not impact sleep quality or cause daytime drowsiness

A new study from the Toronto Rehabilitation Institute has found that snoring does not interfere with sleep quality or cause fatigue the next day. This contradicts the common belief that daytime dysfunction and drowsiness are linked to snoring.

The researchers equipped 74 participants with a device containing a small microphone to record how often they snored. The following day, the individuals rated how sleepy they felt.

People who suffered from obstructive sleep apnea were excluded from the study. Snoring is a symptom of this condition, which occurs when the upper airway becomes blocked and prevents breathing. These episodes, which last for 10 seconds or longer, can happen anywhere from 5 to 100 times per hour.

When the experts analyzed the data, they found that individuals who snored the most were no more tired than other participants. In addition, snoring did not impact sleep quality or duration.

According to lead researcher Dr. Hisham Alshaer, many previous studies have failed to distinguish between individuals with “simple snoring” and those with obstructive sleep apnea (OSA). Due to this lack of distinction, the effects of simple snoring have remained unclear.

“The detrimental effect of OSA on sleep quality is well established,” wrote the researchers. “Simple snoring is much more common in the general population than OSA, yet, the impact of snoring per se on sleep structure and subjective sleepiness has not been clearly elucidated.”

According to the American Sleep Apnea Association, it is estimated that 22 million people suffer from sleep apnea in the United States, but around 80 percent of OSA cases have not yet been diagnosed.

The study is published in the American Journal of Otolaryngology.