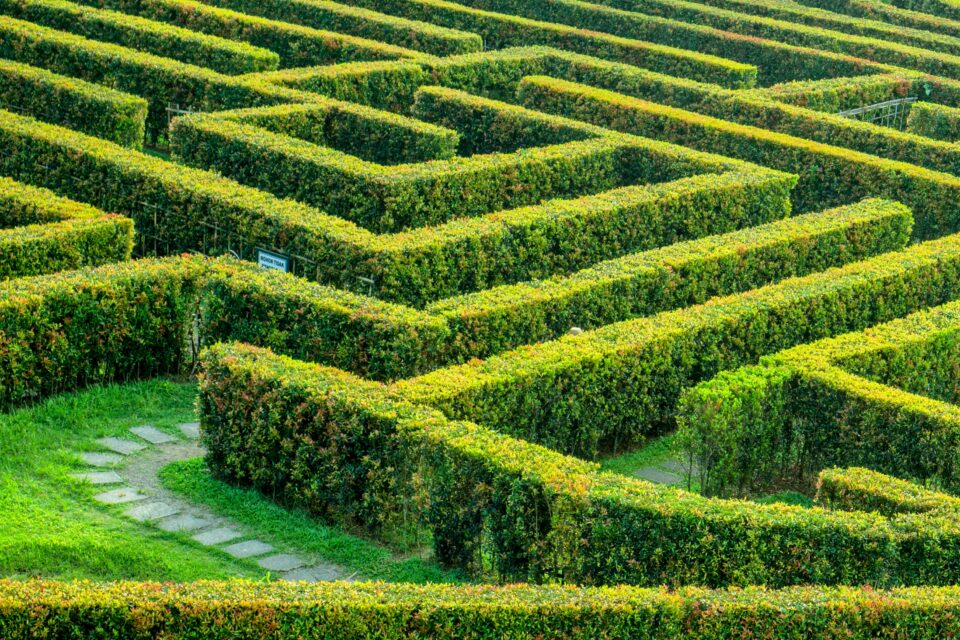 Scientists have spent decades trying to understand how animals are making decisions, by focusing on their neural cells and the connections between them. A research team from the Salk Institute for Biological Studies has taken a different approach: analyzing behavior instead of neurons.

The investigation revealed that a species of predatory worm (Pristionchus pacificus) can take multiple factors into account and choose between actions, despite having only 302 neurons. This is a very small number compared to humans, who have over 86 billion neurons. The findings suggest that complex decision-making capabilities could be encoded in very small and simple organisms or artificial networks.

“Our study shows you can use a simple system such as the worm to study something complex, like goal-directed decision-making. We also demonstrated that behavior can tell us a lot about how the brain works,” explained study senior author Sreekanth Chalasani, an associate professor of Molecular Neurobiology at the Salk Institute.

“Even simple systems like worms have different strategies, and they can choose between those strategies, deciding which one works well for them in a given situation. That provides a framework for understanding how these decisions are made in more complex systems, such as humans.”

Professor Chalasani and his colleagues found that P. pacificus can choose between two foraging strategies for biting its prey and competitor, another worm called Caenorhabditis elegans: a predatory strategy with the goal of biting to kill the prey, or a territorial strategy, in which weaker bites are used to force C. elegans away from other food sources.

The researchers discovered that P. pacificus chooses the predatory strategy against larval C. elegans, and the territorial one against adult C. elegans, which is more difficult to kill and often outcompetes P. pacificus for food.

“Scientists have always assumed that worms were simple – when P. pacificus bites we thought that was always for a singular predatory purpose,” said study first author Kathleen Quach, a postdoctoral fellow in Chalasani’s lab. “Actually, P. pacificus is versatile and can use the same action, biting C. elegans, to achieve different long-term goals. I was surprised to find that P. pacificus could leverage what seemed like failed predation into successful and goal-directed territoriality.”

Further research is needed to assess whether this worm’s cost-benefit calculations are hard-wired or flexible, and to reveal the molecular underpinnings of complex decision-making in such simple forms of life.