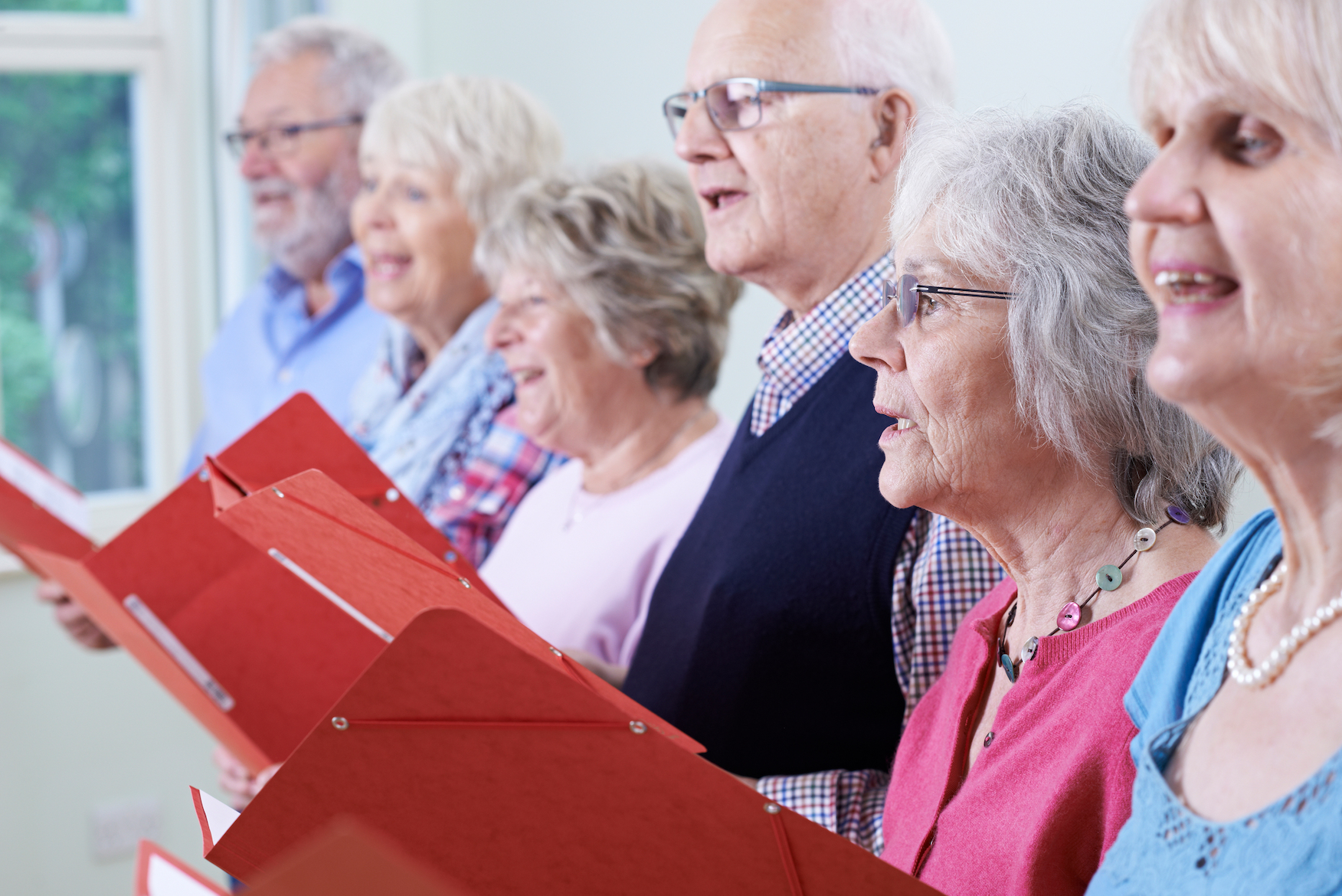 Whether you’re singing Christmas carols or simply rocking out with your friends in the car, belting the hits can be a blast. But according to new research, singing out loud with others is actually good for your health.

A recent study found that singing in a group has a positive impact on people with anxiety or depression, and it can maintain and even improve mental health.

In fact, researchers noticed that group singing had a therapeutic effect and was a primary part of the recovery process for some of the individuals.

The study was conducted by researchers from the University of East Anglia in collaboration with the Sing Your Heart Out project, which is based in Norfolk.

Sing Your Heart Out is a program that hosts weekly singing workshops open to the public but geared toward people suffering from mental health issues. Since its launch in 2005, there are a little over 100 people who attend the workshops each week.

Sing Your Heart Out isn’t about talent or performing, as the group doesn’t rehearse for any public presentations. Instead, it’s an inclusive and supportive program that offers something unique and fun.

For the study, researchers observed the workshops for six months. There were also interviews and focus groups with program participants and the workshop organizers.

The researchers found the workshops had such a positive impact because the singing and weekly interaction resulted in a sense of wellbeing, improved confidence, and social skills.

The program also offers a free, low-pressure alternative to other common group treatment options for people with mental health conditions.

“All of the participants we spoke to reported positive effects on their mental health as a direct result of taking part in the singing workshops,” said Tom Shakespeare, the study’s lead researcher. “But the key thing for everyone was that the Sing Your Heart Out model induced fun and happiness.”