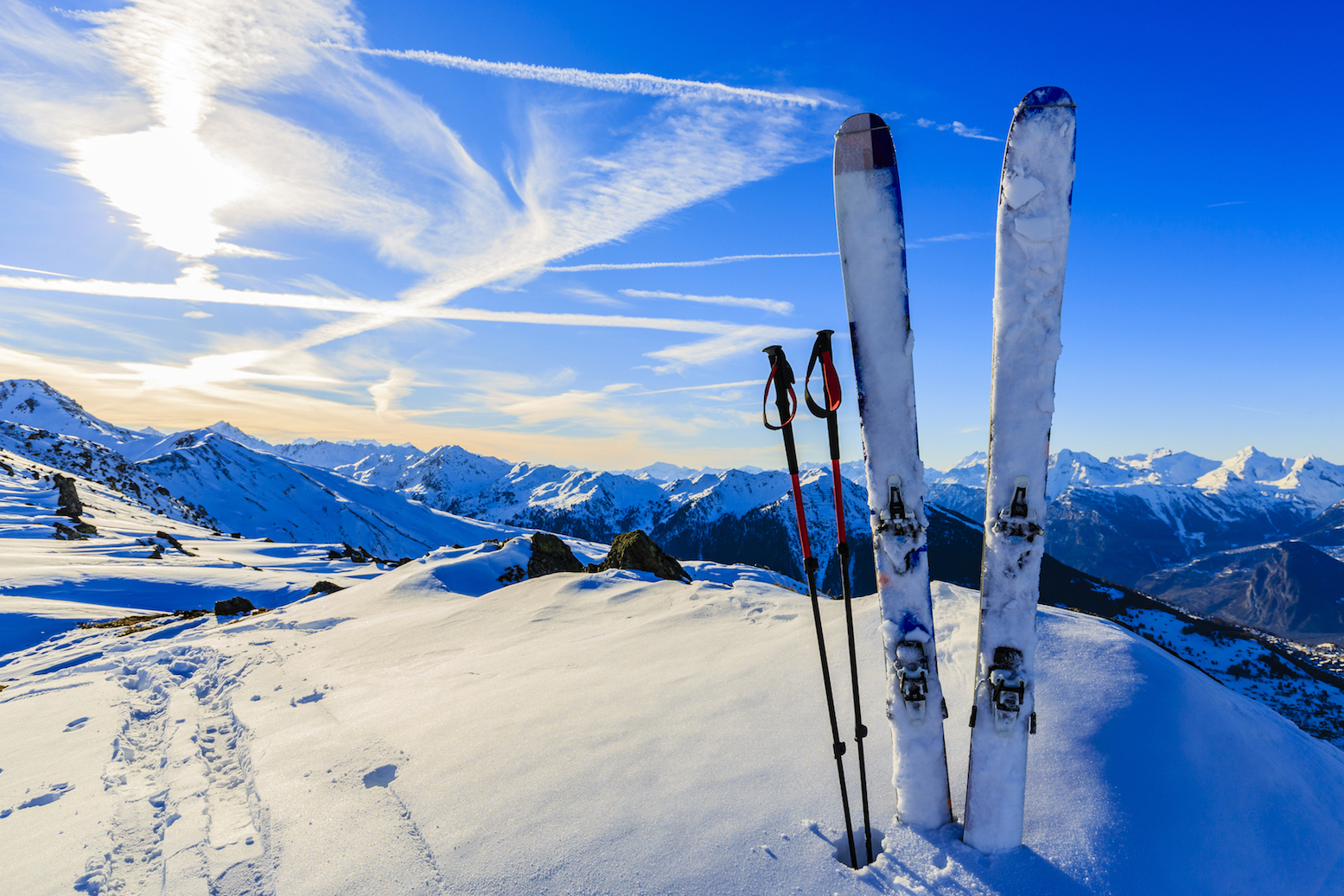 Swiss skiers aren’t pleased this winter. While some parts of the Alps are covered in gloriously soft and powdery snow, their side of the mountains remains largely bare. This is because December 2016 was the driest in history. In fact, it was the most dry since record-keeping started more than 150 years ago. Ski buffs did not have a very merry Christmas, as there was very little snow for the third year in a row.

Unfortunately, this picture isn’t likely to change in the years to come. Researchers have published a study in the journal The Cryosphere suggesting that man-made snow may be the key to ski resort survival in the future.

The discouraging news comes from those who know snow best: scientists with the Institute for Snow and Avalanche Research (SLF) and the Cryos Laboratory École Polytechnique Fédérale in Switzerland. They predict that a whopping 70% of the snow cover on the Alps could disappear within the next 100 years.

They also predict that the Alpine winter season will become shorter. This means less time for people to ski, snowboard, and snowmobile their way through the beautiful Alps. In fact, if current trends continue, the season could start anywhere from half a month to an entire month later than it currently does.

Some of this disaster may possibly be averted, however, if humans can maintain global temperatures and ensure that they don’t rise beyond 2°C. In that case, the snow cover reduction could be limited to 30% by 2100.

“The Alpine snow cover will recede anyway, but our future emissions control by how much,” explained Christoph Marty, the lead author of the study.