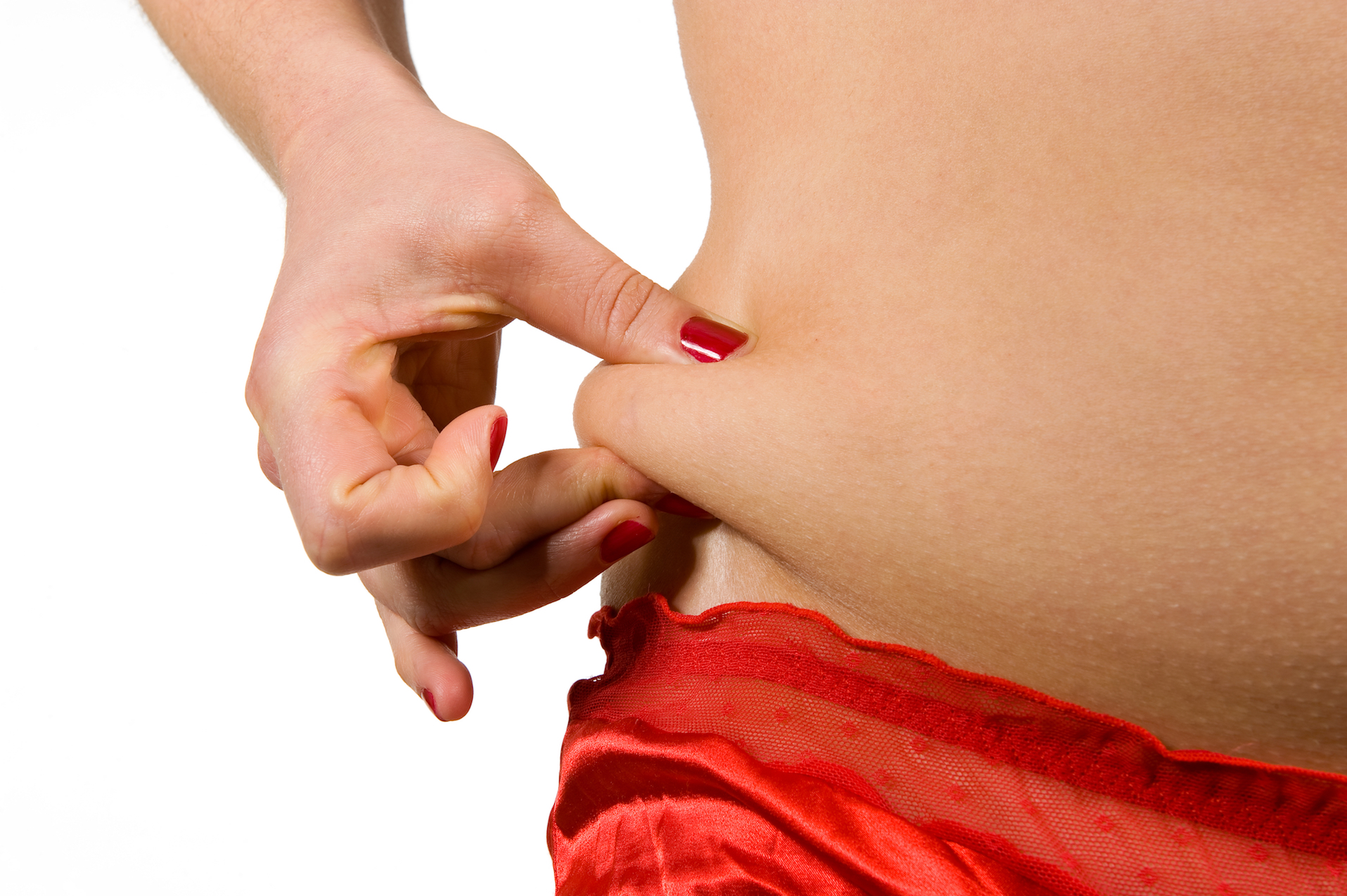 One of the main issues with targeted weight loss is that it essentially doesn’t exist. You can’t force your body to burn fat in specific areas through diet and exercise – in other words, crunches won’t burn belly fat.

However, new research has discovered a way to burn areas of unwanted fat – and treat metabolic disorders such as diabetes and obesity – in mice. This treatment comes in the form of a centimeter-square medicated skin patch containing dozens of microscopic needles. When the patch is applied to skin, the needles painlessly pierce the skin and release a drug from nanoparticles into the underlying tissue.

The drugs work by turning energy-storing white fat into energy-burning brown fat locally, while also raising the body’s overall metabolism. White fat stores excess energy in large triglyceride droplets, while brown fat has smaller droplets and a higher number of mitochondria which burn fat in order to produce heat. Back when humans were living out in the elements, a larger concentration of brown fat was essential to survival.

The process of “browning,” or turning white fat into brown fat, has been studied for years in the scientific community. This process can occur naturally when the body is exposed to cold temperatures, but scientists struggled find ways to sufficiently recreate this in the lab.

“There are several clinically available drugs that promote browning, but all must be given as pills or injections,” says study co-leader Li Qiang, assistant professor of pathology and cell biology at Colombia University Medical Center. “This exposes the whole body to the drugs, which can lead to side effects such as stomach upset, weight gain, and bone fractures. Our skin patch appears to alleviate these complications by delivering most drugs directly to fat tissue.”

Researchers tested this treatment in obese mice by loading nanoparticles on the patches with one of two compounds known to promote browning: rosiglitazone (Avandia) or beta-adrenergic receptor agonist (CL 316243) – which works in mice, but not in humans. Each mouse was applied with two patches on the lower abdomen, one with a drug and one without.

When tested in normal, lean mice, the results showed that both of the two drugs increased oxygen consumption – which is a measure of overall metabolic activity – by about 20 percent compared to untreated controls.

“Many people will no doubt be excited to learn that we may be able to offer a noninvasive alternative to liposuction for reducing love handles,” says Qiang. “What’s much more important is that our patch may provide a safe and effective means of treating obesity and related metabolic disorders such as diabetes.”

While this is an important discovery, the patch has yet to be tested in humans. Future research will further determine which drugs, or combination of drugs, will be most effective to promote localization of browning and an increase in overall metabolism.