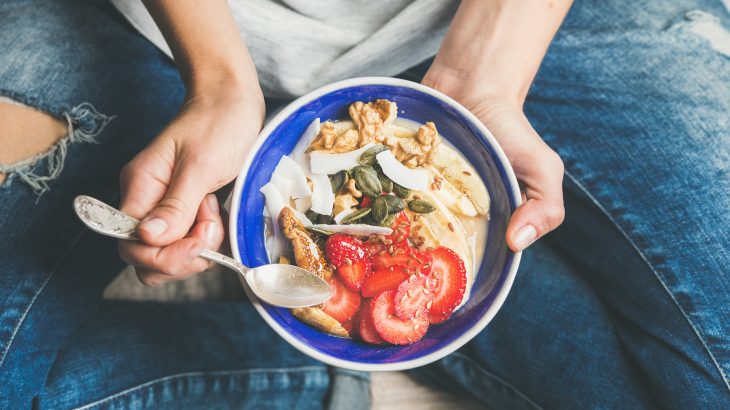 A new study published by the American College of Cardiology is providing new evidence to suggest that breakfast really is the most important meal of the day.

The researchers found that individuals who skipped breakfast on a regular basis were more likely to die from cardiovascular disease. By contrast, those who ate breakfast every day had a substantially reduced risk of death from heart disease.

The experts analyzed data from the National Health and Nutrition Examination Survey, which was conducted from 1988 to 1994, with an average follow-up of 18 years. The researchers had access to relevant information on more than 6,000 participants between the ages of 40 and 75, who had no history of cardiovascular disease or cancer.

According to the researchers, skipping breakfast was found to be associated with changes in appetite and decreased satiety, elevated blood pressure, and harmful changes in lipid levels. The experts also noted that neglecting to eat breakfast appeared to be a behavioral marker for unhealthy lifestyle habits.