Sleep deprivation can cause proteins to accumulate in the brain • Earth.com 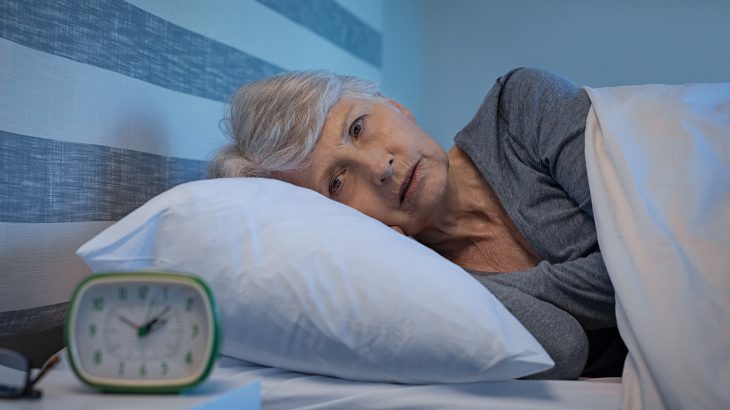 Sleep deprivation can cause proteins to accumulate in the brain

We all know Alzheimer’s to be characterized by mental deterioration as the disease destroys neurons and unhealthy plaques of proteins build up over time in the brain.

But now, a new study published in the journal Science has found an important link between sleep deprivation and the accumulation of a protein called tau in the brain.

Getting enough sleep is crucial for health and wellbeing, and research has shown that as we sleep the brain flushes out unhealthy levels of tau and beta-amyloid proteins.

While the latter, beta-amyloid, has been linked to Alzheimer’s disease risk, researchers from the Washington University School of Medicine in St. Louis found that sleep disruptions and sleep deprivation result in the accumulation of tau proteins in brain fluid.

Tau is a protein in neurons, and during periods of wakefulness, neuron signaling releases tau into the brain’s interstitial fluid (ISF). Once tau starts building up in one region of the brain, it can spread to other parts of the brain.

When the mice were awake 70 percent of their day, tau protein levels doubled and the longer the mice stayed awake, the quicker and more widespread the accumulation of tau became.

The researchers also analyzed cerebrospinal fluid from humans that were sleep deprived and found that tau levels had increased even more than amyloid-beta levels in the samples.

Studies have shown that sleep deprivation can increase the risk of Alzheimer’s, but this study indicates that tau levels, as well as amyloid-beta levels, should be considered in future Alzheimer’s research.

The researchers also say that treating sleep deprivation could be an important preventative measure against developing Alzheimer’s disease.