Researchers argue that Alzheimer’s is not just one disease • Earth.com 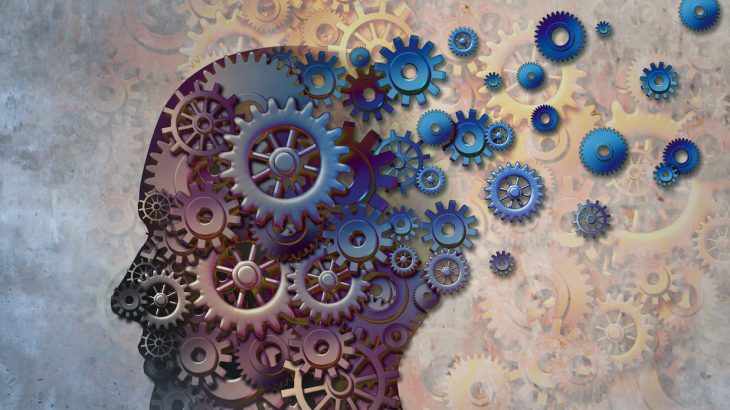 Researchers argue that Alzheimer’s is not just one disease

A research team is arguing that Alzheimer’s is not just one disease, but can actually be divided into six subgroups. The team suggests that this new approach could pave the way for more effective and personalized treatments.

Currently, there is no cure for Alzheimer’s, a debilitating disease that affects memory and causes cognitive decline.

In the United States, 5.7 million people currently live with the disease, and the Alzheimer’s Association projects that by 2050, 14 million people will have it.

Nineteen researchers across multiple institutions including the University of Washington School of Medicine found that Alzheimer’s was not one disease but could be classified into different groups. The researchers published their findings in a new study published in the journal Molecular Psychiatry.

“Alzheimer’s, like breast cancer, is not one disease,” said Shubhabrata Mukherjee, the lead author. “I think a good drug might fail in a clinical trial because not all the subjects have the same kind of Alzheimer’s.”

For the two-year study, the researchers took 4,500 participants across five different studies diagnosed with late-onset Alzheimer’s and placed them into groups based on cognitive functioning.

The average age of the participants was 80, and the researchers reviewed neuropsychological test scores and genetic data to identify biological differences across the groups. Participants were scored on memory, executive functioning, language, and visuospatial functioning.

Executive functioning describes skills like time management and focusing on a task, and visuospatial functioning refers to how people see and interpret the space around them.

The researchers then created six different subgroups based on the scores. Each of the groups included participants who had scored lower on one or more categories compared to the others.

39 percent of the participants belonged to a group where the scores were close together across all four categories.

The next group was the second largest, and the members of this group had lower memory scores compared to the other categories.

The researchers also used genome-wide genetic data to find any similarities in gene variants between the groups.

Being able to classify Alzheimer’s could create personalized treatments that target specific issues and the research helps explain why treatments and cures for Alzheimer’s have thus far been ineffective.

“The implications are exciting,” said Paul Crane, a corresponding author. “We have found substantial biological differences among cognitively defined subgroups of Alzheimer’s patients.”