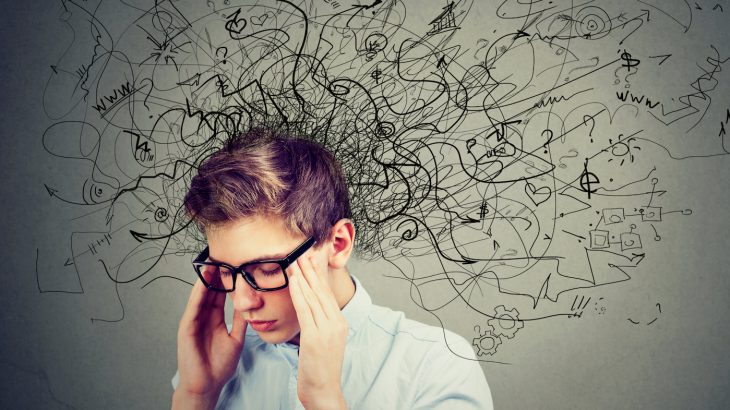 Added sleep helps teenagers with ADHD to focus and plan

A new study from the American Physiological Society has shown that additional sleep may help teenagers with attention deficit hyperactivity disorder (ADHD) to better focus, plan, and control their emotions.

Among children and adolescents, ADHD is one of the most common neurobehavioral disorders. The condition interferes with executive function, which is the skill set that allows individuals to focus, pay attention, and manage time.

Previous studies have demonstrated that a lack of sleep contributes to poorer executive functioning during adolescence. A team of researchers at Cincinnati Children’s Hospital Medical Center set out to investigate how sleep deprivation affects adolescents who suffer from ADHD.

After each trial, the research team used the Behavior Rating Inventory of Executive Function, Second Edition (BRIEF2), an assessment that is widely used to measure executive function in children under the age of 18. The BRIEF2 analyzes working memory, planning and organization, emotional control, initiation, and inhibition.

“Increased sleep may significantly (and positively) impact academic, social and emotional functioning in adolescents with ADHD, and sleep may be an important future target for future intervention,” wrote the study authors.