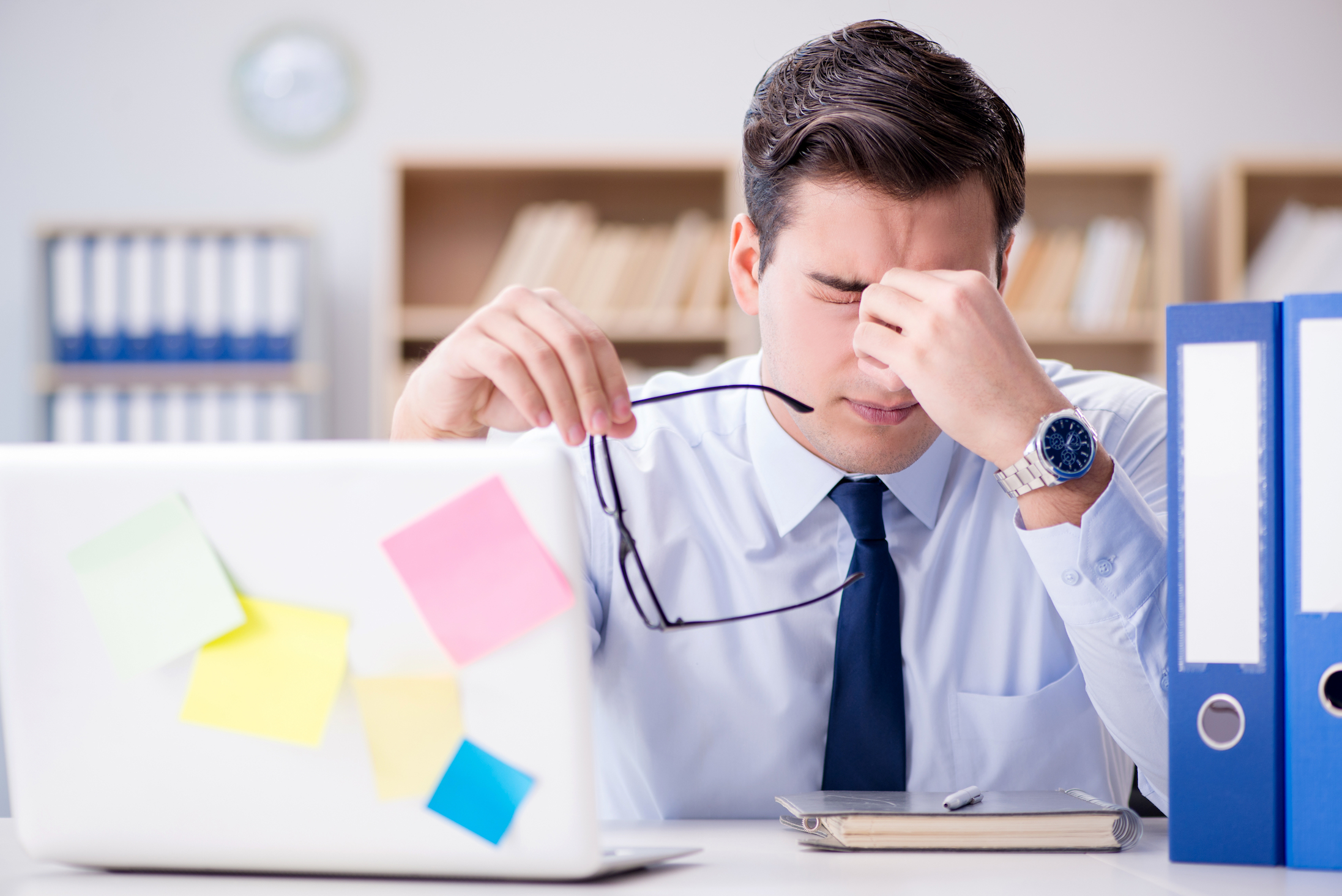 Sleep loss can cost a country’s economy billions of dollars

Losing sleep affects more than just human health and could even cost a country’s economy, according to a new study that calculated the economic costs of inadequate sleep in Australia.

More than one in three adults worldwide report difficulties with quality sleep, and it’s a growing public health problem. Sleep surveys have shown that between 33 and 45 percent of adults in Australia complain of inadequate sleep.

Not getting enough sleep can impair focus and alertness, reduce motivation, and affect memory as well as increase the risk of heart attacks, stroke, obesity, and depression.

But now, a new study led by researchers from the University of Western Australia shows that not getting enough sleep also has steep economic ramifications.

The results were published in the journal Sleep and suggest that governments should invest in efforts to make sure people are getting enough sleep, as sleep loss could result in substantial economic losses.

For the study, the researchers measured the economic consequences of limited sleep times in Australia which they defined as “difficulties with sleep initiation, maintenance or quality associated with the presence of impaired daytime alertness” at least several days a week.

The results showed that in Australia, lack of sleep cost the country’s economy $17.88 billion and the non-financial cost of reduced well-being was $27.33 billion.

$17.88 billion represents 1.55 percent of the Australian gross domestic product which shows how much inadequate sleep costs the country’s economy.

Due to the similar numbers of adults who report sleep loss in other nations, it’s likely that other countries suffer comparable economic losses which just further emphasizes the need for health measures meant to reduce sleep loss worldwide.

“We are in the midst of a worldwide epidemic of inadequate sleep, some from clinical sleep disorders, some through pressure from competing work, social and family activities and some from failure to give sleep sufficient priority through choice or ignorance,” said the researchers. “Apart from its impact on well-being, this problem comes at a huge economic cost through its destructive effects on health, safety, and productivity. Addressing the issue by education, regulation, and other initiatives is likely to deliver substantial economic as well as health benefits.”