Sleep deprivation impacts performance even if you don’t feel it • Earth.com 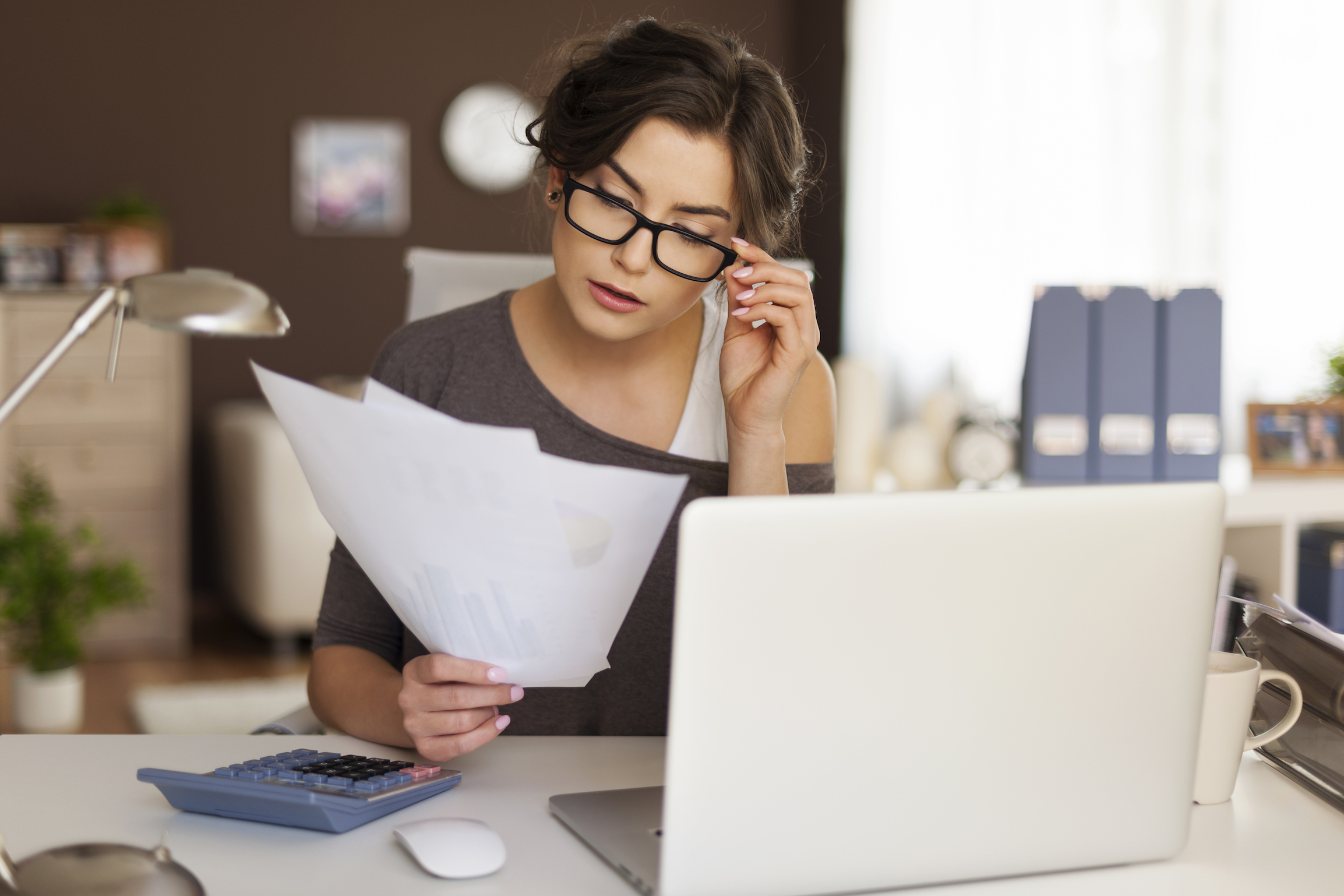 Sleep deprivation impacts performance even if you don’t feel it

A recent study by Brigham and Women’s Hospital has confirmed that sleep deprivation negatively impacts your work performance even when you do not feel tired.

Sleeping for less than six hours was found to hinder the ability of study participants to perform simple tasks, regardless of whether or not they felt rested, due to a lack of focus.

Study senior author Dr. Elizabeth Klerman is an expert in the hospital’s Division of Sleep and Circadian Disorders.

“If somebody is routinely awake for more than 18 hours daily, then they are also routinely sleeping for less than six hours daily,” explained Dr. Klerman.

“Therefore, it was unknown whether any decline in vigilance or other functions was due to the extended wakefulness or restricted sleep.”

“We found that chronic short sleep duration, even without extended wakefulness, resulted in vigilant performance impairments.”

The research was focused on nine healthy adults for 32 days. The individuals were restricted to 4.67 hours of sleep for each 20-hour time period, which is the equivalent to sleeping around 5.5 hours in a 24-hour day.

A control group of eight healthy participants slept for the equivalent of 8 hours in a 24-hour day.

The study revealed that participants who were suffering from a lack of sleep had five times more attention lapses and their reaction time was doubled during tests. The performance of sleep-deprived individuals was no different among those who reported feeling alert and those who said they felt tired.

According to the researchers, this means that people who were impaired from chronic sleep restriction were unaware of any impairment.

Participants on the restricted sleep schedule also performed worse in memory tasks given over the 32 days, which indicates that people cannot adapt to chronic sleep deprivation.

“We have shown that sleep in itself is important,” said Dr. Klerman. “People cannot learn to live on insufficient sleep and they may not be aware of their reduced cognitive abilities.”