Sleep makes room for new information in the brain • Earth.com 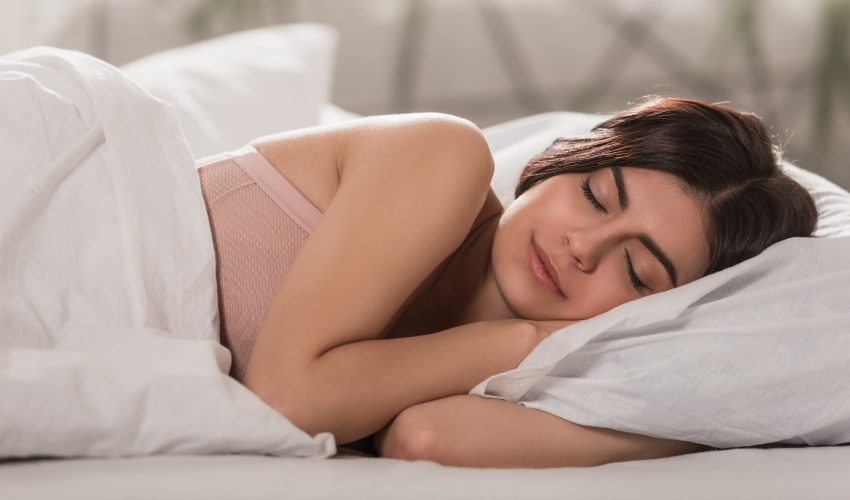 Sleep makes room for new information in the brain

For many years, scientists have debated why sleep is so essential to our health. A team of psychiatrists has found evidence that supports the theory that sleep is how our brains create space for learning new things.

Chiara Cirelli and Giulio Tononi of the Wisconsin Center for Sleep and Consciousness proposed this idea in 2003, and referred to the concept as the “synaptic homeostasis hypothesis” (SHY).

The experts conducted a a four-year study to find direct evidence to support their hypothesis. As a result, they have now achieved visual proof of SHY.

Electron-microscope images from inside the brains of mice provide a glimpse into what likely happens inside of human brains as well.

Every day, our synapses grow strong and large during the daytime and then shrink by nearly 20 percent while we are asleep. This process creates space for additional growth and learning the following day.

The researchers dissected the brains of mice to analyze two areas of the cerebral cortex. They reconstructed almost 7,000 synapses and measured their size.

A companion study from John Hopkins University that was focused on brain proteins also confirmed that SHY is accurate in that the purpose of sleep is to make room for new information by scaling back the synapses.

Cirelli’s lab is now expanding upon the research by looking at new brain areas. The team is also investigating the role that sleep plays in brain development.