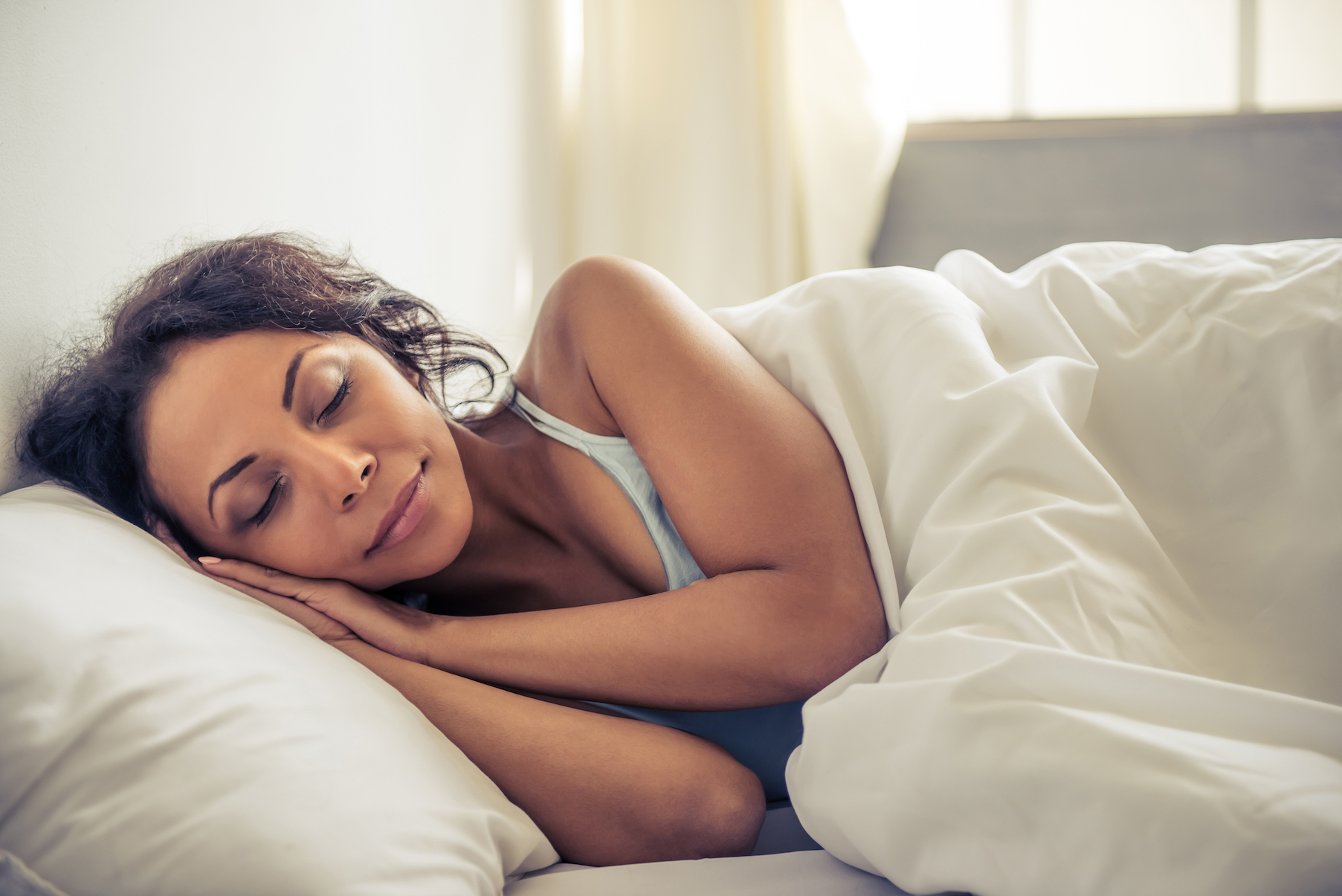 Sleep rhythms vary as much as 10 hours in individuals across any age group, according to a new study.

Currently, 30 percent of the U.S. workforce has unusual work schedules, such as alternating or extended shifts, and on-call duty, the study said. These unusual schedules are linked with health and safety risks which could be minimized with schedules tailor to a person’s chronotype.

The study by Dorothee Fischer from Harvard University analyzed self-reported data from 53,689 respondents of the American Time Use Survey from 2003 to 2014. The researchers used the mid-point of sleep on weekends as a proxy for chronotype.

The average mid-point of sleep, at age 17-18 was 4:30 a.m., compared to 3:00 a.m. at age 60. Most U.S. public schools start at 8:30 a.m. or earlier, suggesting that high school students go to school during their biological night, the study found. This work supports delaying school start times to benefit the sleep and circadian alignment of high school students.

In addition, the researchers found that chronotypes vary up to 10 hours from one individual to another regardless of age.

This could provide opportunities for tailoring work schedules to chronotypes, which is important because syncing workers with their optimal work times could help minimize health and safety risks, the study said.