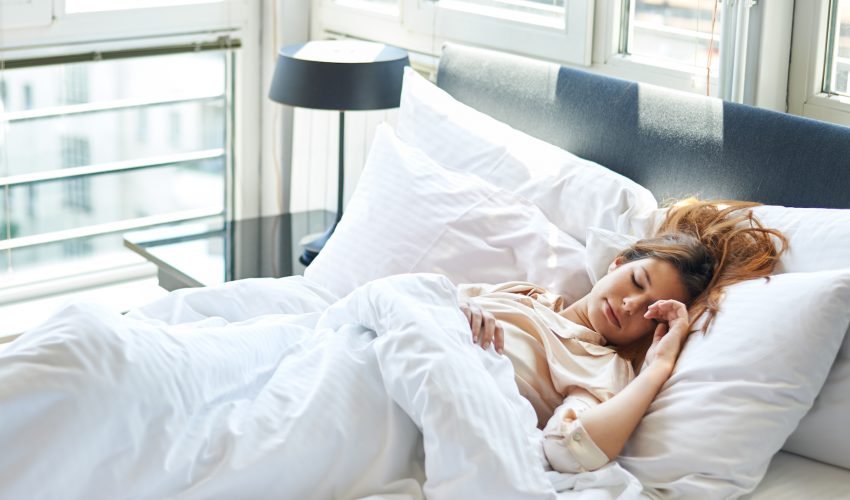 The weekends are often a time for sleeping in, but studies have shown that overcompensating and trying to catch up on sleep only causes more problems and results in a condition called social jet lag.

Social jet lag is when your body’s natural circadian rhythm conflicts with your daily routine.

The study, one of the largest of its kind, was conducted by researchers from the University of California Berkeley and Northeastern Illinois University and recently published in the journal Scientific Reports.

Over the course of two years, researchers tracked and analyzed the profiles of 14,894 students and their daily online activities. The student participants were monitored as they logged in and out of campus servers.

The students were then split into three categories depending on when they spent the most time online and what their schedules were like outside of class.

The researchers found that students with schedules that were out of “sync” suffered social jet lag, and this even resulted in poor grades and an increase in smoking and drinking.

Forty percent of the students had an internal clock that matched their social schedule and 60 percent of the participants had social jet lag to some degree.

One of the examples given by the research team was a night owl who had mostly morning classes.

On the reverse side, the results also showed that students with consistent schedules, meaning they didn’t sleep in too much on the weekends and class days and non-class days, were similar were less prone to social jet lag.

“We found that the majority of students were being jet-lagged by their class times, which correlated very strongly with decreased academic performance,” said Benjamin Smarr, the study’s co-lead author.

The researchers say the findings call for individualized education as the students weren’t simply suffering from sleep deprivation.

“Rather than admonish late students to go to bed earlier, in conflict with their biological rhythms, we should work to individualize education so that learning and classes are structured to take advantage of knowing what time of day a given student will be most capable of learning,” said Smarr.