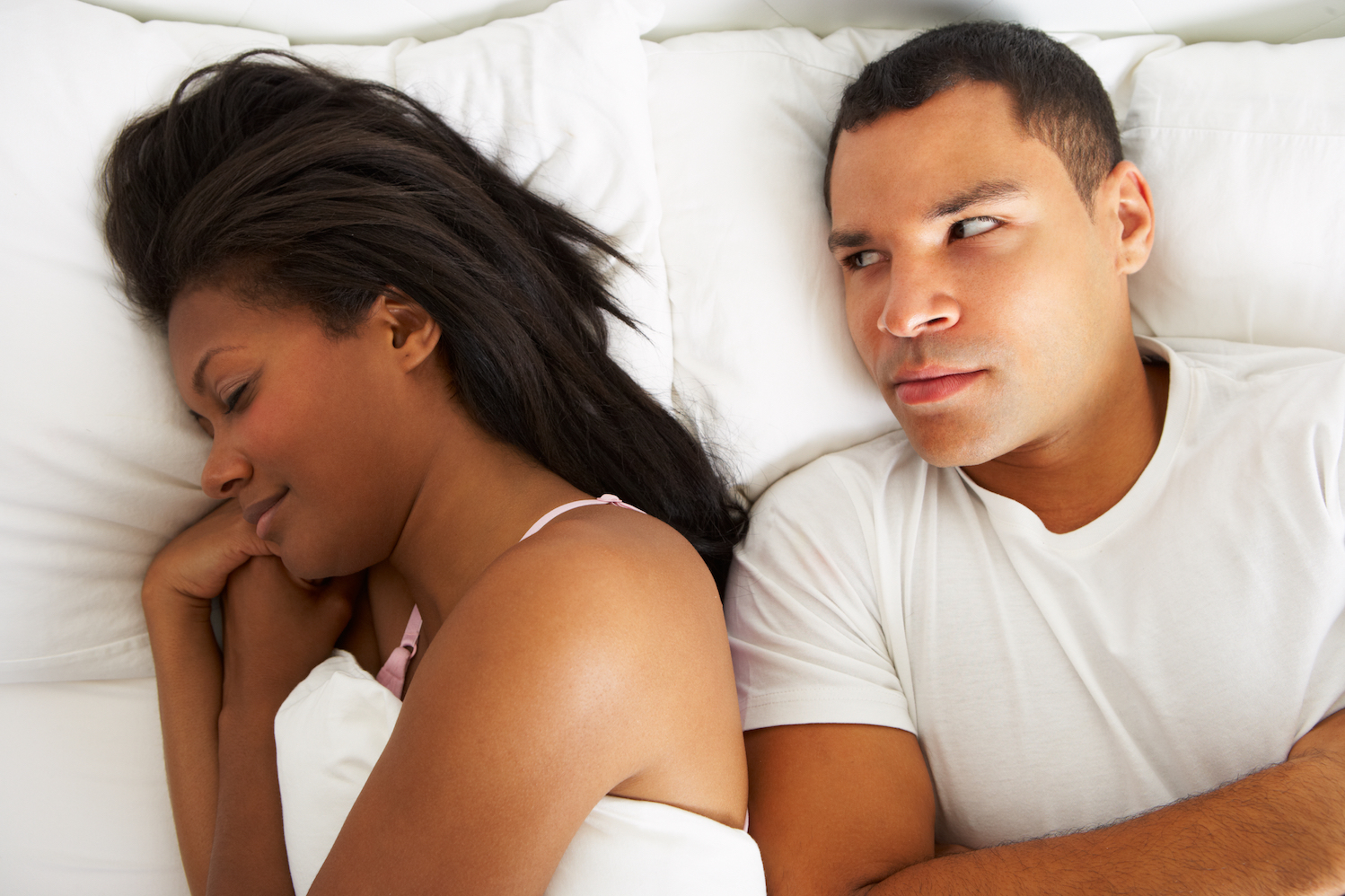 A new study has found that when sleep talking, people actually have entire coherent conversations, but they’re often intense and include profanity. The research found that these conversations are often heightened or negative in nature while remaining grammatically correct.

The study, published in the journal Sleep, was conducted by researchers in France who looked for specifics in sleep talking like frequency of conversations or “episodes,”  number of words, and the most common words or utterances used.

The researchers gathered data on 232 subjects and monitored their sleep talking over several nights.

The results found that the conversations were often heightened or confrontational, with many of the subjects showing a propensity for swearing even if they didn’t swear while awake.

The results also showed that the conversations largely mirrored day to day conversations in syntax and flow, sometimes leaving whole silences for an invisible respondent during a sleep talking episode.

“The sentences during sleep were grammatically correct mostly in the present tense, and contained subordinate clauses . . . and some rare subjunctive and conditional tenses. These results mean that sleep-talking does not parallel baby speaking, providing no evidence for age regression during sleep,” the researchers told the Times.

The results found a total of 882 speech episodes recorded. These episodes contained both verbal and nonverbal communication, such as mumbling and laughing, but the researchers also recognized 3,349 understandable words total.

“No” was the most common word said aloud, and men were more likely to sleep talk and to swear, according to the study.

The researchers note that the ability have such coherent conversations while asleep shows the brain’s remarkable capacity to function at high levels, even on the off-hours.