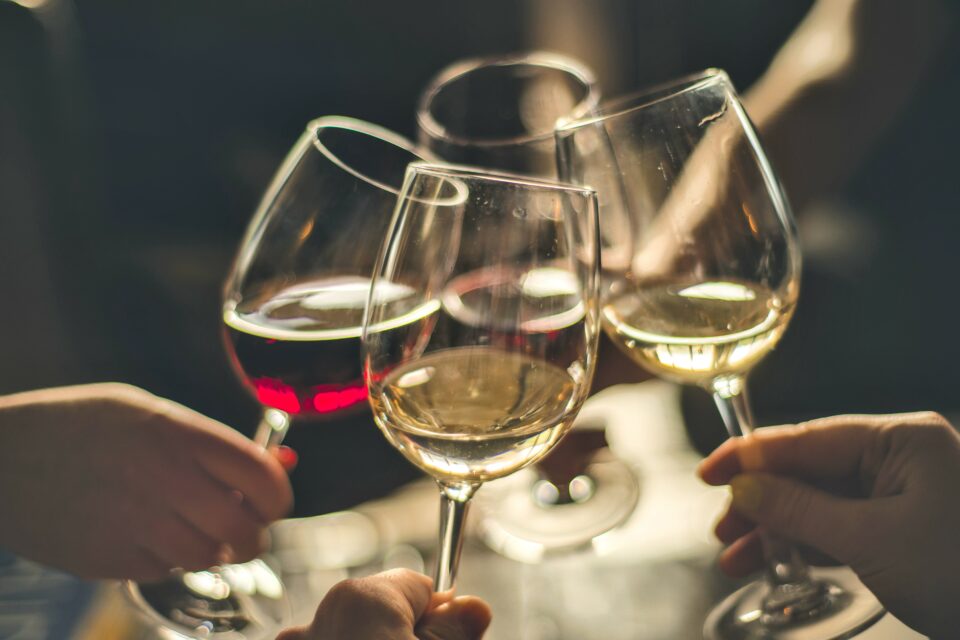 Small amounts of alcohol have big impacts on brain health

A new study led by King’s College London (KCL) has found that drinking four small glasses of wine or four pints of beer per week damages short-term memory and spatial awareness, and increases the risk of developing dementia in older age.

The researchers analyzed a sample of 15,582 people aged over 50 during a period of two years, and assessed their consumption of alcohol in terms of quantity and frequency in relation to their cognitive functioning.

The analysis revealed that people hitting “risky” drinking levels of eight units a week (the equivalent of four pints of beer or small glasses of wine), suffered a greater decline in working memory and spatial awareness.

“With a career of more than 20 years devoted to research on alcohol and older people, this is certainly the most groundbreaking study on the relationship between drinking and the risk of dementia,” said study lead author Dr. Rahul Rao, a psychiatrist at KCL.

“None of the participants had dementia at the start of the study but those who drank at risky levels were more likely to show cognitive decline, which is likely to progress to dementia.”

According to the researchers, only a small additional deterioration in mental impairment can easily take many people past the clinical threshold for dementia.

While until recently, binge drinking was correlated to increased risk of Alzheimer’s disease, the new study shows that even small amounts of alcohol can have serious impact on cognitive health.

“Using tests to pick up this cognitive impairment early can protect the brain and prevent further decline into dementia. With alcohol use, this is wholly preventable if the people identified early with these tests cut down or become abstinent. It has the potential to improve public health,” said Dr. Rao.

According to Dr. Rosa Sanchez, a senior researcher at Alzheimer’s Research UK, these findings should make people aware of the dangers posed by alcohol consumption and do their best to follow the recommended guidelines.

“Taking steps to curb the amount of alcohol you consume can have far-reaching health benefits and isn’t limited to improving brain health,” she concluded.

The study is published in the journal Aging and Mental Health.